Troubled Canadian gold junior TMAC Resources is to be acquired by China’s Shandong Gold Mining for C$1.75 per share, a 52% premium to its 20-day volume-weighted average price and valuing the company at US$149 million on a fully diluted basis. 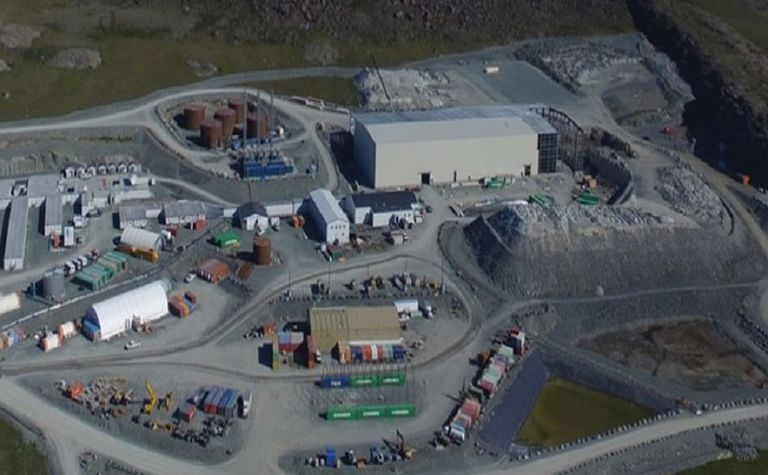 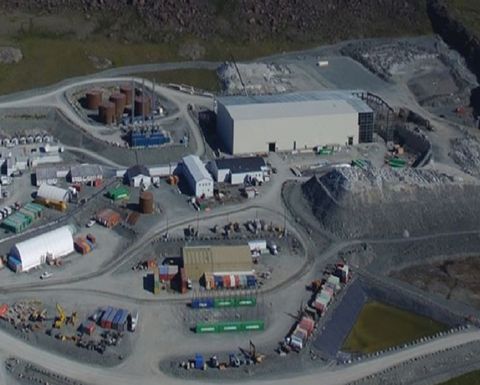 Resource Capital Funds, Newmont and directors and officers of TMAC collectively holding about 58.6% of TMAC common shares have voted in support of the transaction.

"The transaction is the culmination of the strategic review process we announced earlier this year. [Shandong], as one of the world's largest gold producers, has the financial strength, technical capability and long-term vision to maximise the value of the Hope Bay camp," TMAC president and CEO Jason Neal said in a statement.

TMAC has laboured under significant debt as it struggled to get its Hope Bay asset in Nunavut, Canada, to perform since production began in early 2017. Its Doris plant was expanded from an original nameplate capacity of 1,000 tonnes per day to 2,000tpd in 2018.

"Hope Bay is a highly prospective high-grade gold camp which requires substantial investment to optimise production and extend mine life and maximise the value of the camp to the benefit of all stakeholders," said Shandong chairman Yumin Chen.

Under the deal terms Shandong has the right to match any competing superior offer, and the parties agreed a $12.5 million deal termination fee.

In the meantime, Shandong has agreed to invest US$15 million via a private placement at C$1.75 per share to support the cost of TMAC's sealift this year. TMAC also entered into an amendment to its credit agreement with Sprott Private Resource Lending under which the lenders agreed to defer principal and interest payments until the transaction closes.

The C$1.75 per share purchase price is considerably less than TMAC's 52-week high of $6.95 reached in July 2019, and considerably lower than the $8.39 it was when Neal took the helm in February 2018. Since then, it has lost 79.9% of its value while gold has increased in value by about 50%. Neal is however, in line to recieve a change of control payment of C$4.8 million according to the June 2019 management information circular from June.

Shandong produced about 1.3 million ounces in 2019 and is a 50% partner with Barrick Gold in the Veladero mine in Argentina.

The transaction is the latest in a line of Chinese companies buying gold assets in the Americas and follows the acquisition of Continental Gold by Zijin Mining earlier this year.