Monarch has agreed to sell its Fayolle property in the Val d’Or district of Quebec, Canada, to IAMGOLD for C$11.5 million. 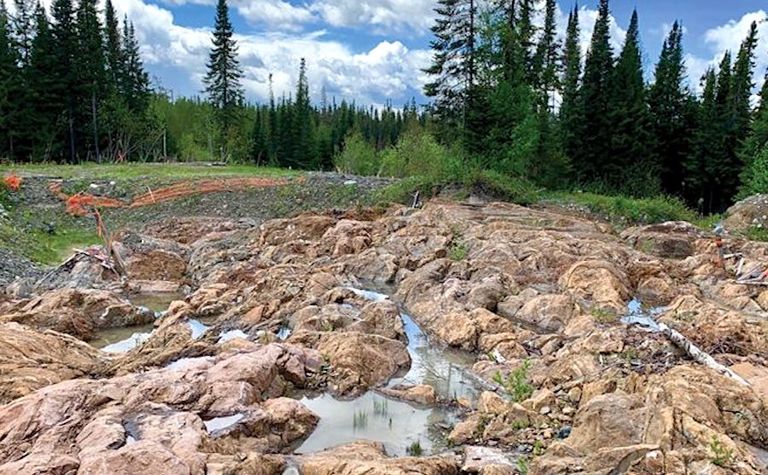 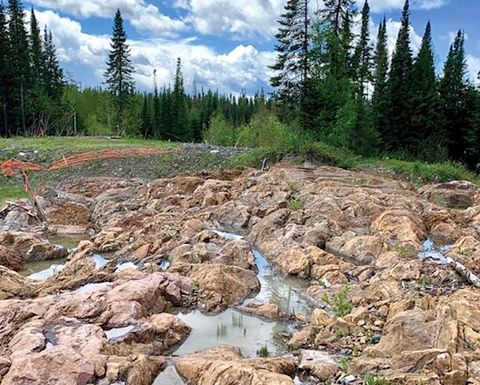 Fayolle hosts a pit-constrained indicated resource of 70,630 ounces grading 5.42 grams per tonne and has a feasibility study underway for an openpit mine. It is within 50km of IAMGOLD's Westwood underground mine, which commenced commercial production in July 2014 and has an average resource grade of 10 grams of gold per tonne. Ore from Westwood is processed 2km away at the Doyon carbon-in-pulp mill.

"This is a profitable short-term transaction for Monarch, allowing us to significantly strengthen our financial position without dilution and with the potential for appreciation if the share value of IAMGOLD increases," said president and CEO Jean-Marc Lacoste.

Monarch will receive IAMGOLD stock valued at $9.7 million, $300,000 in cash upon transfer of ownership of a parcel of land to IAMGOLD, and $1.5 million cash 90 days after the initial transport of ore from Fayolle.

The company is focused on its 2.6Moz Wasamac project, which has a 2018 feasibility study. Monarch signed a memorandum of understanding with Glencore Canada in May to possibly use its Kidd concentrator. "The funds from this transaction will allow us to advance the Wasamac project at a faster pace," Lacoste said.

Shares in Monarch Gold are trading at C23c, valuing the company at $62 million.

Cashed up and advancing Wasamac options

Jervois to commission US cobalt mine