Liberty Gold has made a third high-grade gold oxide discovery at its Black Pine project in Idaho, USA. 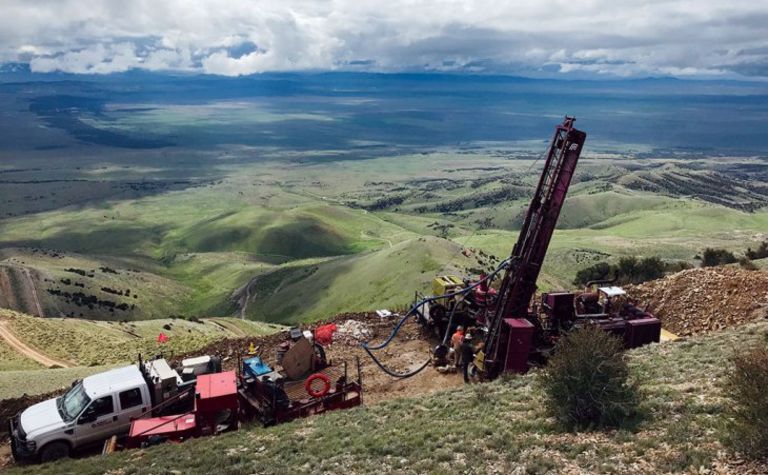 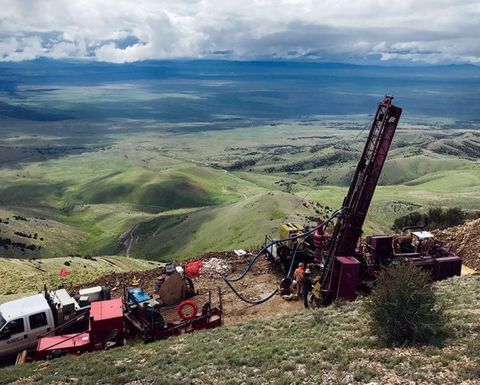 The D3 zone is in close proximity to the D1 and D2 zone discoveries made in 2019.

Liberty says it lies beneath the limit of shallow historical drilling in a stratigraphic unit which is modelled to underlie at least the southern two thirds of the Black Pine gold system. This stratigraphic horizon is the primary host for gold mined in the historic pit, according to the company.

Liberty says reverse circulation drilling to the west of the D1 and D2 zones encountered a thick zone of high-grade oxide gold below and laterally adjacent to the historical B pit. Drilling intersected 33.5m grading 1.98 grams per tonne.

"The combination of several high-grade oxide gold discoveries in close proximity to each other and in association with recently released excellent metallurgy elevates the value of the Black Pine project," said Liberty president and CEO Cal Everett.

"Intercepts like we encountered in [hole] LBP127 never tend to occur in isolation and we are looking forward to drill-testing this new stratigraphic horizon in the D3 discovery."

A third drill has been mobilised to Black Pine and the current exploration programme has been increased from 28,000m to 46,000m.

Shares in Liberty Gold are trading at C$1.85, valuing the company at $450 million.