Alexco Resource is to move forward with final development of its mines at Keno Hill, Yukon in Canada and expects initial concentrate production before year end having received a draft amended and renewed water use licence for the Keno Hill Silver District project from the Yukon Water Board. 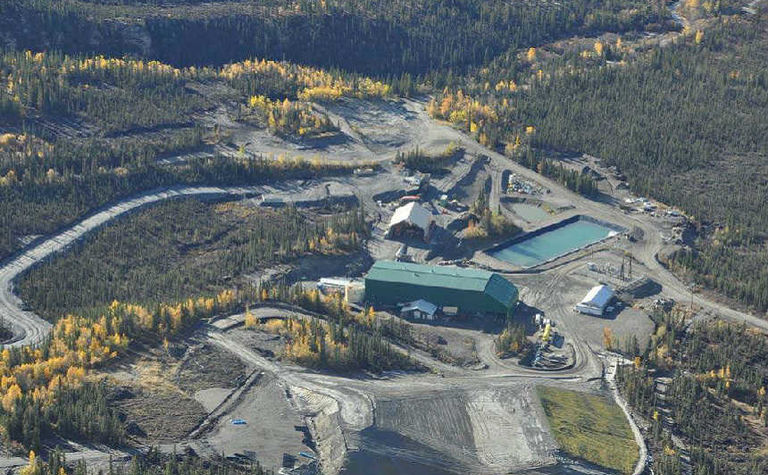 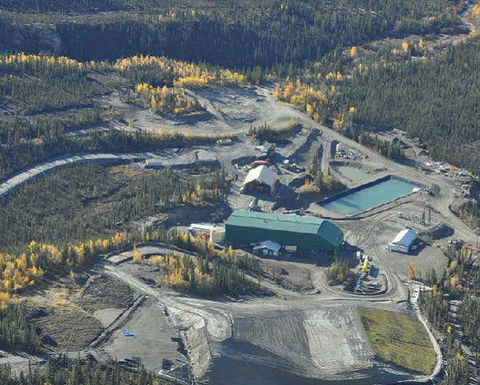 The company obtained an amended quartz mining licence for the Keno Hill Silver District from the Yukon Territory government in December 2019.

The company has also entered into a non-binding term sheet to amend its silver purchase streaming agreement with Wheaton Precious Metals and has agreed a $20 million bought deal equity financing with Cormark Securities and Cantor Fitzgerald Canada for 7.3 million shares priced at C$2.73 to underwrite capital development.

The amended streaming agreement will see Wheaton receive an unchanged 25% of the payable silver stream during the initial two years or eight million ounces of payable silver production but the payment to Alexco will be adjusted on a curve that reduces downside pricing risk and enhances upside opportunity. The company said at a nominal US$17/oz silver price, the payment to Alexco would increase by about 70% compared with the existing agreement.

Following the initial two-year period, Wheaton will receive 25% of the life-of-mine payable silver from Keno Hill with the production payment reverting to a defined range governed by upper and lower numeric criteria (90% and 10%) based on the silver spot price. Alexco will issue Wheaton two million warrants exercisable at C$3.50 for five years as consideration for the streaming amendment.

"We worked for about two and a half years to renew and amend our primary water use license, but also used that time to de-risk the project and add value through exploration," said CEO and chair Clynton Nauman.

"The majority of the remaining capital investment in this project is related to underground development in the first two years of the project. To that end, I want to thank the Wheaton team for working with us to mitigate pricing risk in the critical first two years by materially increasing the silver production payment while also simplifying the streaming agreement to deliver benefits to both parties over the longer term."

Alexco's March 2019 pre-feasibility study estimated production of 430 tonnes per day (154,000tpy) over an eight-year mine life from probable reserves of 1.2Mt grading 804 grams per tonne of silver, 2.98% lead, 4.13% zinc and 0.34g/t of gold for 30.5Moz of contained silver, with recoveries of 95.6% silver, 88.6% lead and 73.6% zinc. Underground mining will start in the past producing Bellekeno mine, while about 300m of ramp development needs to be driven in to reach the first ore access levels at the Bermingham and Flame & Moth deposits.

The project will yield an estimated after-tax net present value of $101.3 million at a 5% discount rate and after-tax internal rate of return of 74% based on an average silver price of US$17.90 per ounce.

Separately, Alexco is mobilising personnel and equipment to begin a 4,000m Bermingham deep surface exploration drilling programme in July to test for offsets and extensions of previously discovered silver mineralisation about 200m vertically below the NE Zone of the deposit.

Shares in Alexco Resource are trading at C$2.95, valuing the company at $368 million.