A war of words over the disputed Porgera mining lease in Papua New Guinea is heating up, with the prime minister and the Barrick-led joint venture company exchanging barbs. 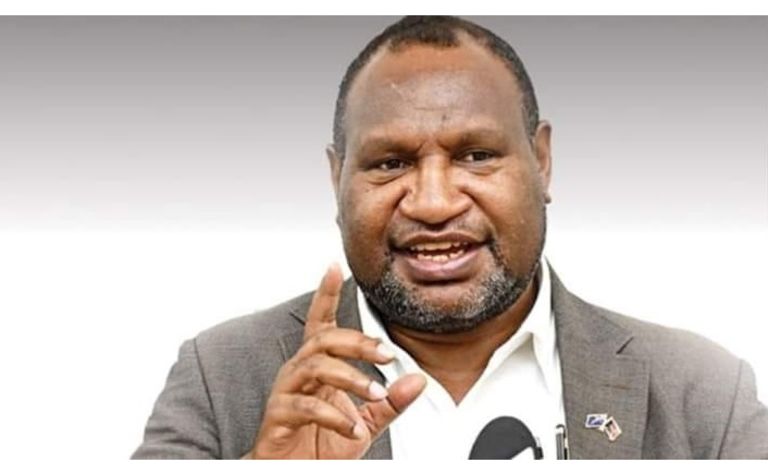 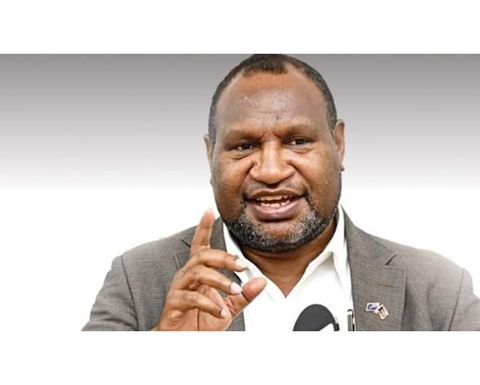 The mine has been put on care and maintenance and operator Barrick Niugini (BNL) is seeking settlement before the World Bank's International Centre for Settlement of Investment Disputes, after PNG in April rejected a 2017 application to extend the special mining lease by 20 years.

PNG prime minister James Marape had said on Facebook he differed from former PM Peter O'Neill and would not be "selling our country too cheaply to foreign interests".

"We will not break legitimate contracts so for Newcrest and others fear not, but for Barick [sic] your lease was up," he wrote on Friday.

He said PNG would have reopened the mine if Barrick had responded to its offer to buy their assets and systems, which he said as required by law was offered within 30 days after the mining authority decided not to renew the lease.

BNL issued a statement on Friday saying there had been a "lack of due process" and its owners Barrick Gold and China's Zijin Mining had tried "for nearly a year" to forge an SML extension agreement to benefit all Porgera stakeholders.

"In all those months, BNL had not received any counterproposals from the government or opportunity to respond to the specious so-called ‘legacy issues' that the PM cited in his announcement as the purported rationale for rejection," BNL said.

It said it had submitted an enhanced proposal that would deliver 58% of overall economic benefits to PNG, totalling some US$4.5 billion (K15.5 billion) over 20 years, "representing the best agreement by far that PNG has ever negotiated with a foreign investor".

"BNL stands ready to work with Prime Minister Marape directly to find a resolution beneficial to all Porgera stakeholders that would enable the mine to resume operations, while sending an unmistakable message to the international community that PNG remains an attractive destination for investment," it said.

BNL said landowners and the Enga provincial government were losing K179,000 each day (K5.4 million each month) that would have flowed from royalty payments and dividends, while at the national level, the PNG Treasury was forfeiting K2.3 million per day and K68 million per month in lost tax revenues, levies and other duties and fees, adding up to more than K140 million since PM Marape's decision forced mining operations to cease.

No mining, no power

Meanwhile BNL said due to necessary cost reductions at Porgera, the local electricity which was currently supplied free of charge to Paiam and surrounding Porgera communities would be reduced during the care and maintenance period, sister publication PNG Report has reported.

The company said it would "do its utmost" to maintain a 24/7 power supply to the Paiam Hospital and was working with other essential service providers to support alternative power supplies for critical public facilities including the Paiam Police Station.

Barrick had expected its share of Porgera's output to be 240,000-270,000 ounces of gold this year but has since withdrawn guidance.

Barrick CEO Mark Bristow said in March as the gold major released a 10-year plan that Porgera had tier one potential but "faced many challenges in the form of legacy issues and an unruly neighbourhood".

Barrick and Zijin each own 47.5% of Porgera, with the remaining 5% interest held by Mineral Resources Enga, a vehicle owned equally by the Porgera SML landowners and the Enga provincial government.

PNG PM wants mine reopened 'at the earliest'