Roscan Gold says the latest drilling results have expanded the mineralisation zone at its Mankouke South discovery at the Kandiolé project in Mali. 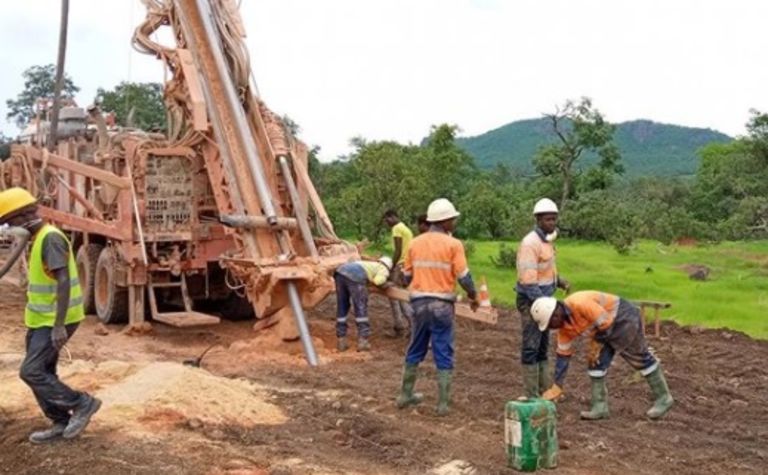 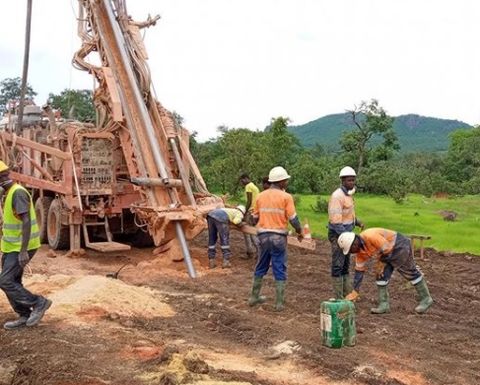 "We have traced this new zone over 200m in strike length and continue to increase the footprint of the deposit," president and CEO Nana Sangmuah said.

It was planning to incorporate Dabia South targets into its expanded 45,000m 2020 drilling programme.

Roscan had originally planned a 10,000m programme and tripled it to 30,000m in February.

It said last month it had received total proceeds of almost $6 million from the exercise of warrants this year and if a further 56.7 million outstanding in-the-money warrants were exercised, it would gain a further $10.6 million at an average price of 19c.

Roscan shares (TSXV: ROS) spent the 12 months to April below 20c, before soaring to a multi-year high of 38c in May as it reported results including 62m at 4.84g/t gold from Mankouke South.