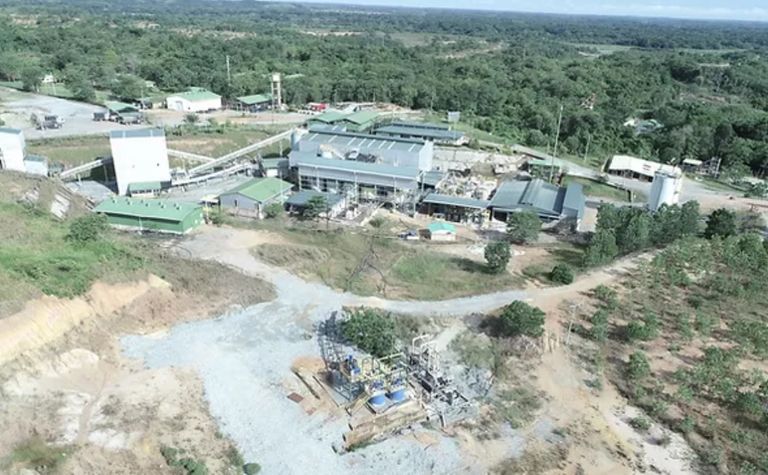 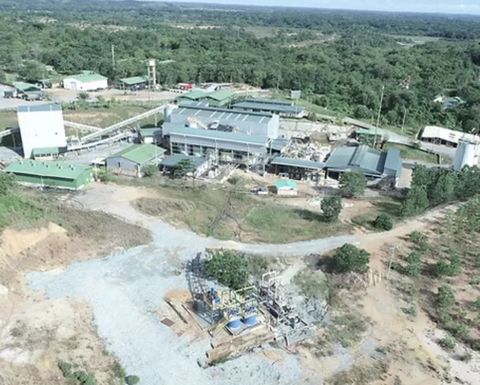 "This is an important step for our operations at the El Bagre mine, giving access to an additional 65,000 ounces of proven and probable reserves at a substantially higher grade than we are presently mining," president and CEO Javier Cordova said.

The company, previously Para Resources, had acquired El Bagre next to its El Limon mine earlier this year.

In June, La Ye was targeted by armed robbers who stole 475oz of gold equivalent in doré, after taking advantage of a change in protocols during the transition.

Soma also said it had produced and sold 655.88oz Au-eq of doré last week at El Bagre for net proceeds of $1.28 million.

Soma closed an oversubscribed placement in July which had raised C$4.44 million at 15c per unit.