South Africa-based producer Harmony Gold Mining temporarily suspended all operations and declared a safety shift at its Doornkop mine following a fatality on Friday. 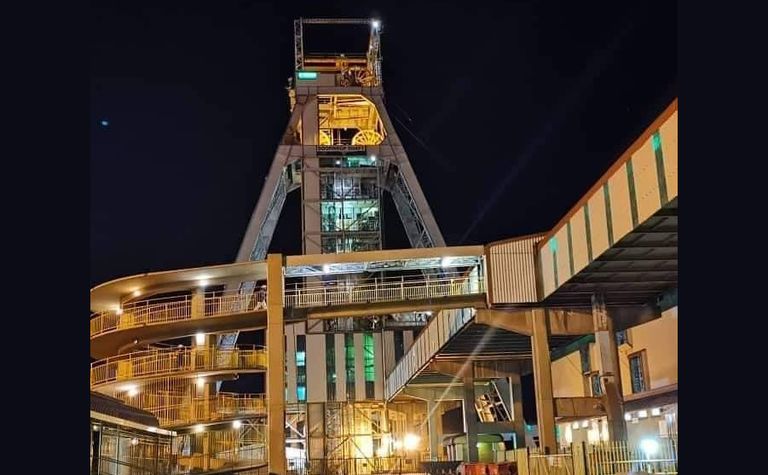 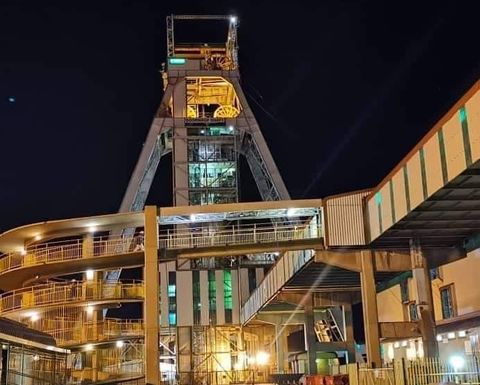 The company said an employee had succumbed to his injuries after an underground drilling-related incident on Thursday afternoon.

The mine's Facebook page said two other employees had sustained serious injuries in the accident.

"We are devastated by the tragic incident and our management team is working closely with the family of the deceased to provide support and assistance during this difficult time," CEO Peter Steenkamp said in a statement.

Harmony said authorities had been notified and the company was working with them to ensure a full on-site investigation was conducted.

It's the sixth fatality reported by the company this year, after an engineering maintenance-related fatality at Kusasalethu in August.

The Doornkop mine, in Gauteng province, had achieved 4 million fatality-free shifts in March 2019, a feat Harmony said was achieved over more than four years and "the first time ever achieved by a deep-level underground gold mine in South Africa".

There were then two unrelated fall-of-ground fatalities at Doornkop in April 2019 and a third fatality last year after a surface rail locomotive-related accident in August.

The company is due to release its FY20 financial results tomorrow and it last week flagged a likely improvement on basic earnings, due in part to the higher gold price.

It remains near the upper end of a one-year range and is capitalised about US$3.7 billion.