Well-supported Scottie Resources has reported high grades among the first assays from its 2020 drilling programme at its namesake project in British Columbia’s Golden Triangle. 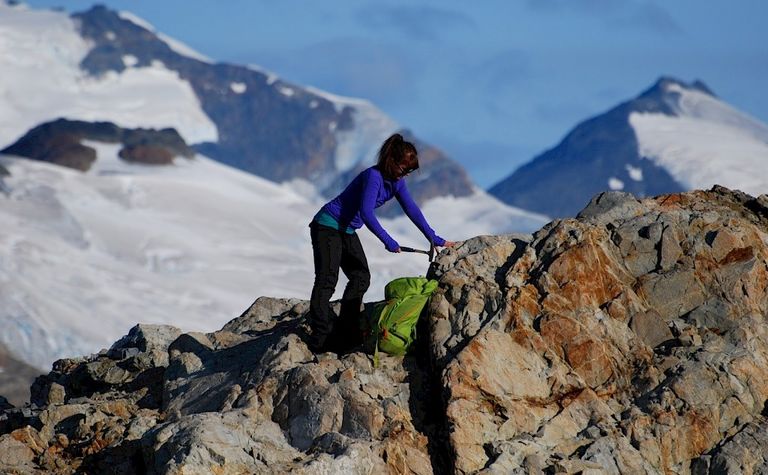 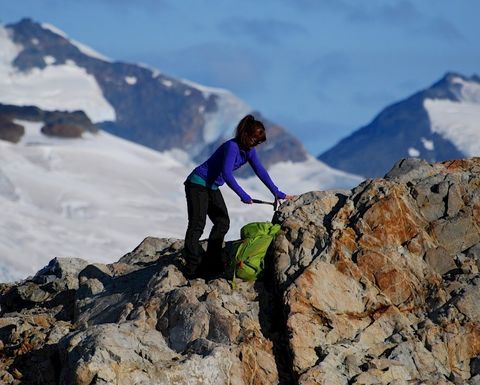 "Drilling at Blueberry and the O-Zone continues to expand mineralisation down dip and along strike beyond previous extents," CEO Bradley Rourke said.

The former Scottie gold mine, which operated in the early 1980s, had produced 95,426 ounces averaging 16.2g/t gold from milled vein material.

The Eric Sprott-backed company has expanded its land package in the exploration hotspot to 24,589ha.

It added a second rig to its Scottie drilling programme in August to expand the campaign by 40% to 7,000m.

The company has no debt and about C$4.7 million in cash, according to a September presentation.

Sprott had become a significant shareholder in January through a $2 million strategic investment at 20c per unit.

Scottie then raised $3.5 million in an upsized May offering at 24c per flow-through share, almost $1 million in June through a placement at 22c per unit to a Swiss family office, and gained more than $2.5 million through the exercise of warrants in September.

Advancing a portfolio of uranium-vanadium projects in southern Argentina