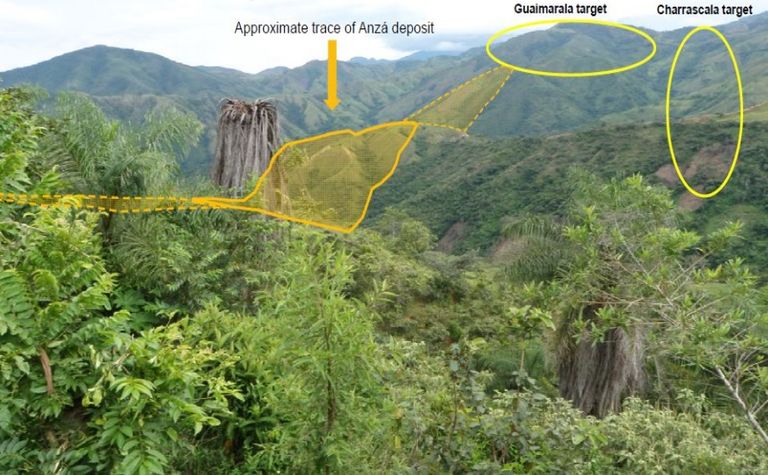 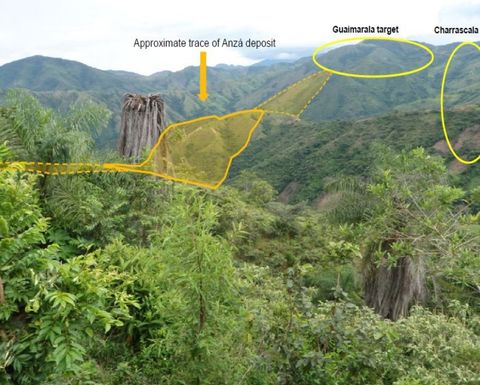 Orosur was hopeful exploration could resume at the gold project next month, depending on the local COVID-19 situation.

The two gold producers formed the JV two weeks ago, to explore the Anzá project and other prospective "district-scale" gold targets in Colombia.

The JV has assumed Newmont's rights to earn into Anzá.

Orosur said it had received about US$650,000 from the JV company Minera Monte Águila, which was the first payment of the required $4 million expenditure for the 12-month period that started on September 7.

It said its subsidiary and Monte Águila staff had developed detailed exploration plans, and it was hoped geophysical surveys and drilling would be underway in early November "if current positive trends continue".

"Clearly the COVID-19 pandemic is presenting challenges to remote exploration that were not expected at the start of the year," Orosur CEO Brad George said.

"However, the operating protocols that we have established are allowing our diligent and professional staff to plan and implement as near to a full exploration programme as could be achieved under these trying circumstances."

Newmont held about 18% of Orosur at the end of March.

Orosur shares (TSX: OMI) closed down 5% on Friday ahead of Toronto's long weekend.