Galane Gold has pointed to a new discovery at its Galaxy mine in South Africa, the same day it announced B2Gold had terminated an earn-in option over certain exploration properties in Botswana. 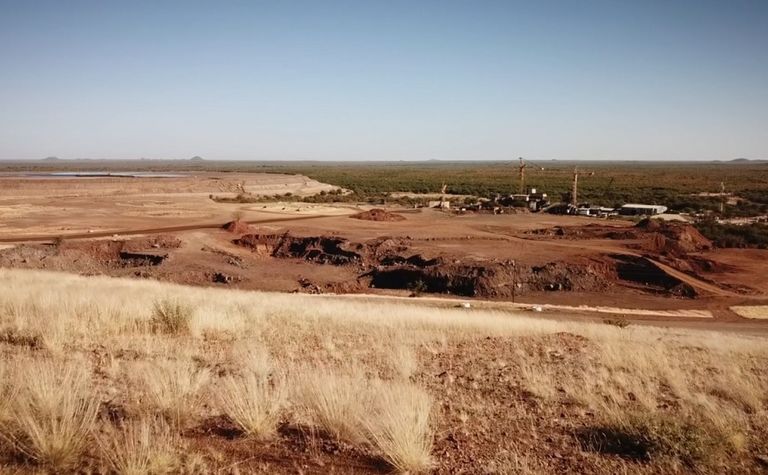 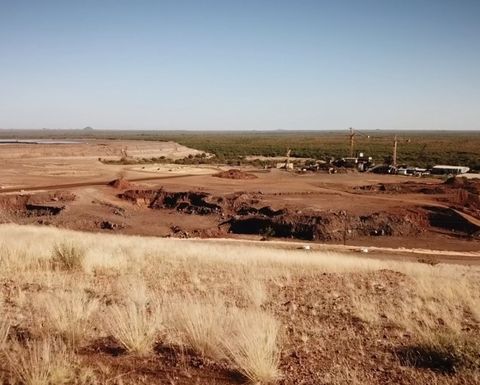 B2Gold had last year committed to the second stage of the earn-in to a package around Galane's Mupane gold mine.

However Galane CEO Nick Brodie said this week while B2Gold had identified several targets, none met its size criteria, although they "could represent significant targets" for Galane.

"Once we have had time to digest all the information that they have created, we will prioritise each of the targets and we expect to put our own exploration programme together to progress them," he said.

"In the context of a much higher gold price and greatly improved position for Galane Gold since we originally entered into this option agreement, we are very excited to pursue these opportunities directly as we continue to develop Mupane's long term plans."

Mupane had produced 5,691 ounces of gold in the June quarter, despite 50 days of disruption due to COVID-19 restrictions.

Galane's Galaxy mine was disrupted for 66 days for the same reason and produced 855oz of gold in concentrate for the quarter.

Galane recently updated a technical report for Galaxy, outlining a 60% resource increase and indicating a "generational" asset with growth potential.

The company said this week it had discovered a 22nd mineralised zone at Galaxy which it named Golden Comet.

It said Golden Comet was intersected in the 22 level access development to the main Galaxy orebody and a review of extensive records indicated it could be structurally correlated to an historical development on the 24 level.

"We are all aware of the potential of the Galaxy mine camp and this discovery is proof of the continued development potential with the existing 21 known mineral zones," Brodie said.

"We do not believe that the Golden Comet will be the last, new mineralised zone we will find and we are designing a thorough exploration programme to be initiated once we have reached the Galaxy ore body."

Ready to spend US$2 million in tranche two