Endeavour Mining says it’s successfully restarted the Boungou mine in Burkina Faso, which had been shuttered for almost a year after a fatal attack on a convoy of mineworkers. 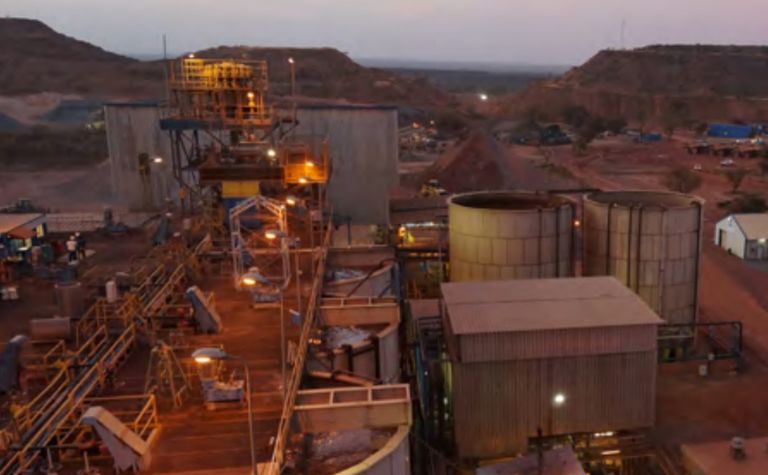 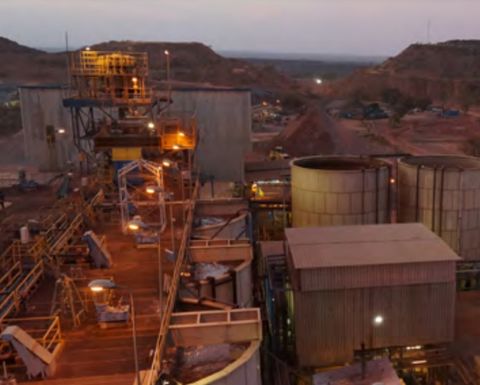 Endeavour, which acquired the mine as part of its C$1 billion acquisition of Semafo in July, also said it had confirmed potential annual synergies of US$35 to $40 million during the integration process.

"We are pleased to have restarted mining operations at Boungou which marks a significant milestone in the integration process," Endeavour president and CEO Sébastien de Montessus said.

"In addition to the significant procurement, supply chain, and G&A savings, we are also seeing the benefits of softer synergies that arise from being the largest gold producer in Burkina Faso, such as a further strengthening of our partnership with the government and an enhanced ability to manage risks across the business."

Dozens were killed and at least 60 people were injured when a convoy of 241 workers on the road between the city of Fada and Boungou gold mine was attacked in November 2019.

Endeavour said last week it had implemented a comprehensive security plan, in close partnership with the Burkinabe government, which was consistent with its approach at its other operations and took into account "the unique conditions" in eastern Burkina Faso.

It had built an airstrip to fly staff from Ouagadougou and Fada to site, expanded on-site housing to accommodate all employees within the security perimeter during their rotation and had made commitments towards local employment and delivering several key community projects in the Boungou region.

Endeavour expected Boungou to achieve the top half of its 2020 production guidance of 130,000-150,000 ounces at an all-in sustaining cost of $680-$725/oz due to the addition of high-grade mill feed from freshly mined ore.

The mill had restarted, processing stockpiled ore, early this year.

The company has awarded the mining contract to SFTP Mining BF SARL, a West African mining contractor, who also provides mining services at its Karma mine.

It expected to resume exploration at Boungou this quarter, focusing on near-mill targets.

Dividends moving into the frame for Perseus