Soon-to-be-renamed Redstar Gold said its exploration team on Unga Island “immediately sought higher ground” and felt the earthquake, which had occurred off Sand Point on Alaska’s southern coast and prompted a tsunami warning. 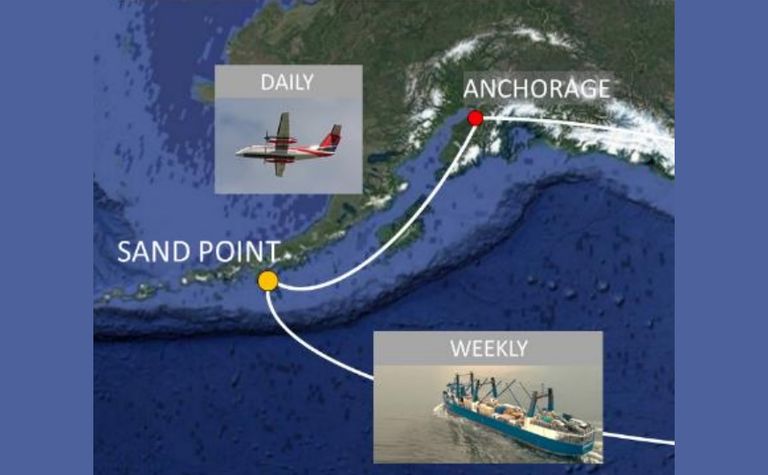 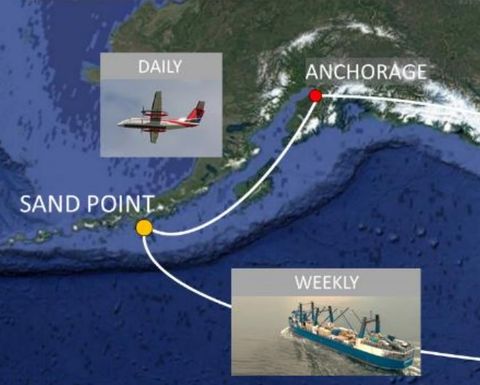 Hours ago, the Alaska Earthquake Centre changed the magnitude of the October 19 earthquake from 7.5 to 7.6 after more data was reviewed.

The tsunami warning was downgraded yesterday and Redstar said a sea swell of about 60cm was noted at Sand Point.

"The earthquake was felt at site, but no injuries or damage was noted, and exploration activities have resumed today," the company said.

It said it had three rigs operating at three sites at its flagship polymetallic Unga project, aiming to complete a C$6 million, 6,500-8,000m programme in November.

Today, the company's name is set to change to Heliostar Metals following a series of changes announced in July.

It had acquired Heliodor Metals in August in an all-scrip deal which included Heliodor CEO Charles Funk becoming CEO of Redstar, and raised $7 million in a placement priced at 8c per share.

A 15-for-1 share consolidation takes effect today and it said it would start trading under the ticker HSTR.V on the TSX Venture Exchange.