Osisko Gold Royalties, whose cornerstone asset is a 5% net smelter returns royalty on the Canadian Malartic gold mine, said the company had achieved a record in the September quarter. 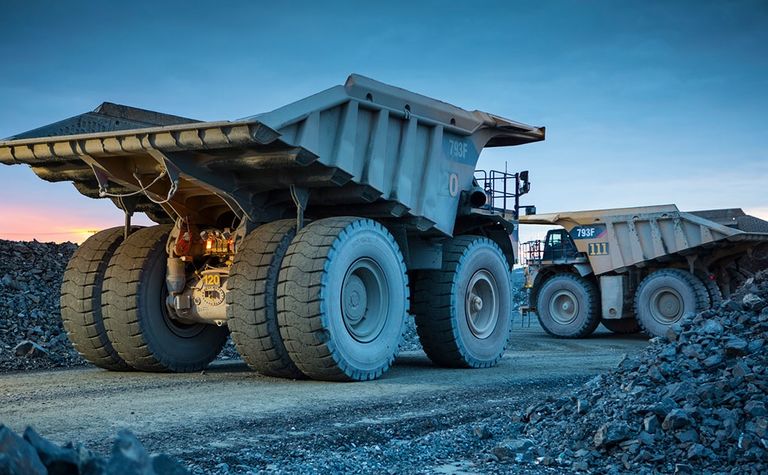 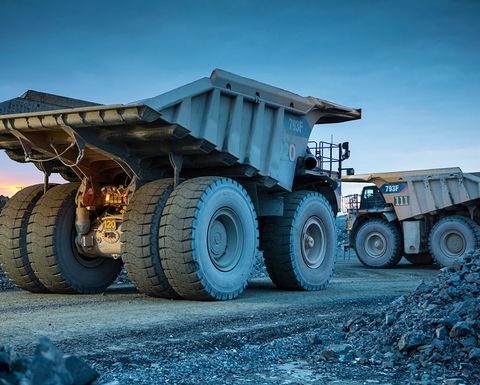 Osisko Gold Royalties has a 5% NSR royalty on Canadian Malartic, the country’s biggest gold mine

"Excluding offtakes, Osisko's cash operating margin on royalties and streams reached a record of 96.4% during the third quarter of 2020," the company said yesterday.

It said it had received about 16,700 attributable gold-equivalent ounces for the quarter, recorded preliminary revenues of C$55.7 million, while preliminary cost of sales excluding depletion was $15.2 million, resulting in a cash operating margin of about $40.5 million.

President Sandeep Singh tipped a stronger fourth quarter for deliveries, as some of the company's royalty and streaming assets had a lag between production and delivery to Osisko.

"As such, the third quarter had remnant impacts of certain operators producing less ounces in their Q2 period," he said, referring to COVID-19 impacts.

"That effect is now behind us and, with the strong third quarter, we are in [an] excellent position to meet our forecast for the second half of 2020."

The company has a North American-focused portfolio of more than 140 royalties, streams and precious metal offtakes.

It announced earlier this month it would spin out its Cariboo gold project and other assets into Osisko Development Corp, through the reverse takeover of Barolo Ventures.

It plans to release its third quarter results after market close on November 9.

Cerrado's cash flows in ahead of expansion