Recently-listed New Found Gold has reported results including 41.35m at 22.3g/t gold in initial step-out drilling at the Keats zone, at its Queensway project in Newfoundland. 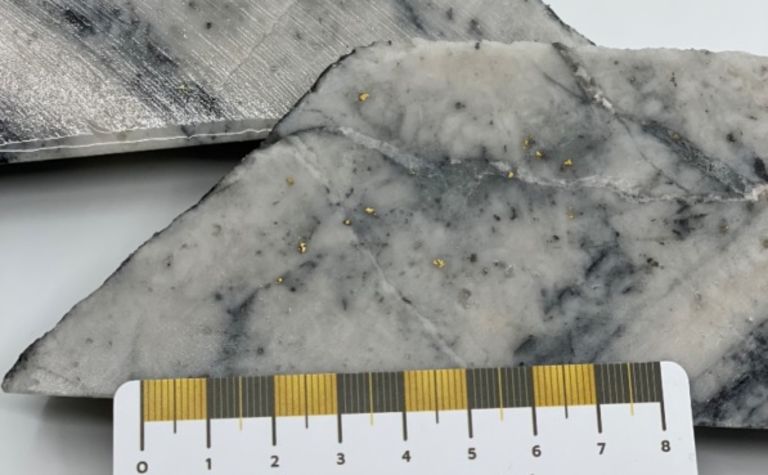 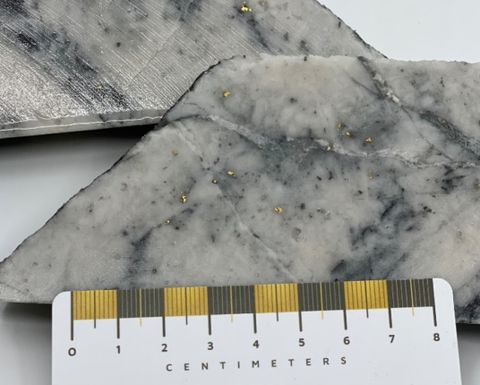 The holes were drilled as part of a 10m step-out pattern around the previously reported discovery hole, which had intercepted 19m at 92.9g/t gold late in 2019.

Co-founder and president Denis Laviolette told Mining Journal earlier this month the company was doing smaller step-outs inspired by what it believed were similarities to Kirkland Lake Gold's high-grade Fosterville mine in Victoria, Australia.

"We are very pleased that our initial step-out drilling at Keats is demonstrating strong continuity of veining and high-grade gold mineralisation," COO Greg Matheson said.

Keats is 2km from New Found's Lotto discovery, where the first drillhole reported earlier this month had returned 4.75m at 41.2g/t.

The company had about $75 million in working capital this month, having raised C$31.4 million at $1.30 per share through its August IPO.