Golden Minerals says it’s on track to transition from explorer to gold producer in January after receiving the final environmental permits for its Rodeo gold-silver project in Mexico. 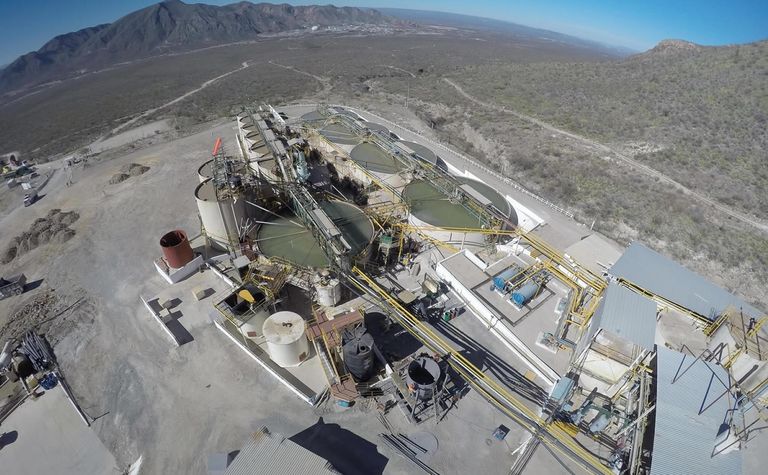 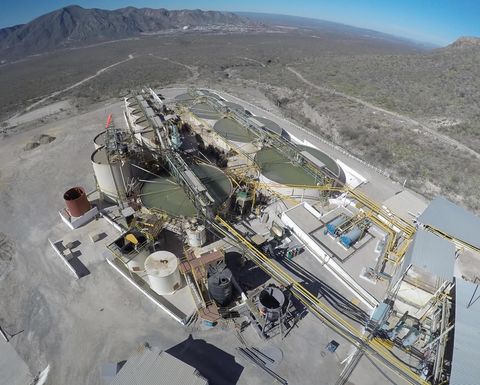 The company plans to truck material 115km to its Velardena oxide plant, which is leased until November 30 to Hecla Mining.

President and CEO Warren Rehn said receipt of the permits put the company on schedule to start mining in January.

"We expect to begin delivering gold-bearing material to our Velardena mill early in January and begin processing immediately," he said.

Initial capex was put at US$1.5 million for the nine-quarter Rodeo operation, and after-tax NPV8 at $22.5 million, according to an April preliminary economic assessment, which assumed a $1,622/oz gold price and $14.38 for silver.

The company said it had updated its internal preliminary projections to apply to the PEA, assuming gold and silver prices of $1,887/oz and $23.73/oz respectively, and the results of the recently completed drilling programme, metallurgical testing and proposed contract mining and hauling contracts.

The metallurgical testing also revealed an additional regrind circuit was needed, with the estimated $0.6 million cost already included in the forecast capex, the company said.

After a two to three month start-up period, Golden Minerals expected daily throughput of 450tpd, slightly lower than the 480tpd outlined in the PEA due to the added regrind circuit, adding a further quarter to the mine life.

It expected to produce dore of about 25% gold and 65-70% silver, "of a readily marketable and saleable quality".

Golden Minerals said it had decided not to incur the "expense and delay" of a bankable feasibility study for Rodeo, given its size and relatively short anticipated mine life.

The company is also looking to restart production in about a year at Velardeno and Barrick Gold is earning into its El Quevar silver project in Argentina.

It had cash and equivalents of $8.7 million at September 30 and zero debt.