Aura Minerals has further reduced production guidance for its San Andres gold mine in Honduras after the region was hit by two hurricanes this month. 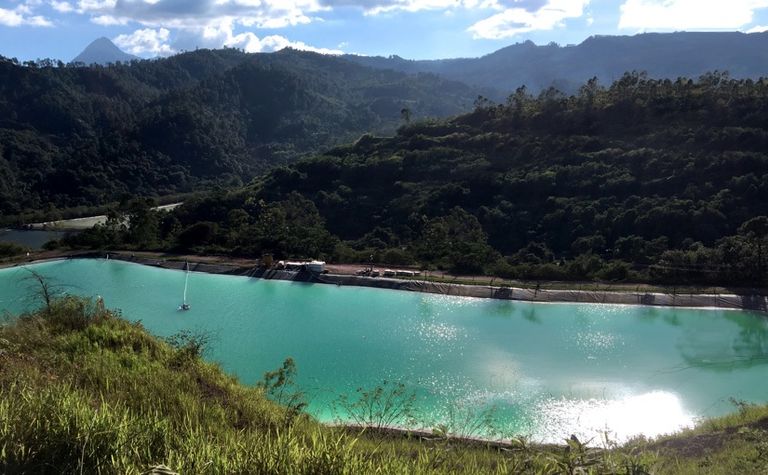 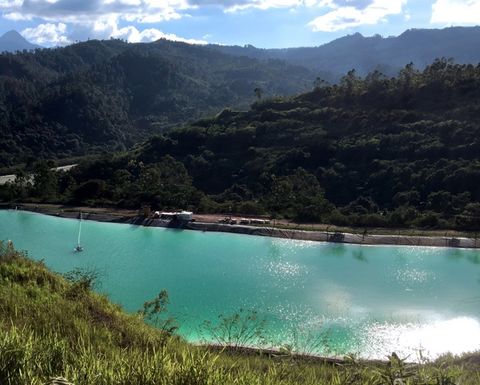 The Honduran Permanent Commission for Contingencies had issued a red alert at national level on November 15 for an undefined time due to the constant rains which remained to date, Aura said yesterday.

It was not aware of injuries or casualties in the region and said no material damage was caused to its properties but it estimated an impact on production of 2,000-3,000 ounces.

San Andres' guidance had been reduced from the previous 63,000-69,000oz due to heavy rains in the third quarter and the impact of Hurricane Eta.

Aura said it had prioritised the safety of its employees and service providers and reduced or interrupted operations during a few occasions this month when appropriate.

It was also working with local communities to provide food, water, beds and other essentials to those affected by the hurricanes.

"The safety of our employees and contractors is always our top priority, as well as supporting the communities around our operations," president and CEO Rodrigo Barbosa said.

The company had produced 57,725oz Au-eq in the September quarter.

It also has the Ernesto/Pau-a-Pique gold mine in Brazil, the Aranzazu copper-gold-silver mine in Mexico and is expecting to achieve commercial production at its Gold Road mine in the US this quarter.

Mine to remain shuttered until rule of law restored