Aura Minerals has achieved commercial production on schedule at its US$1 gold mine in Arizona. 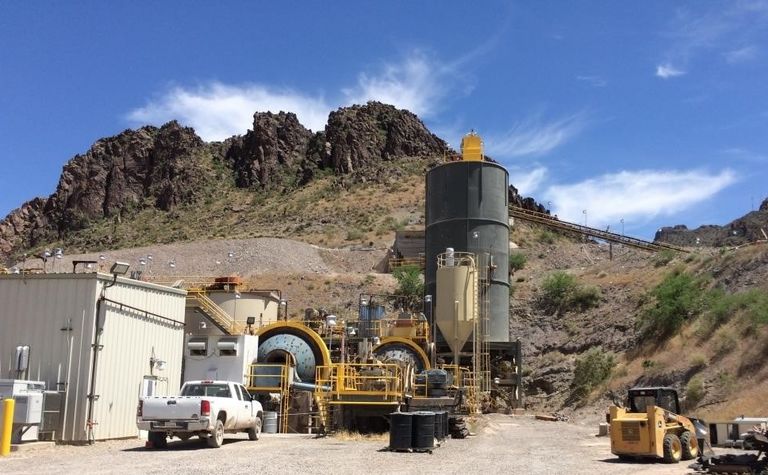 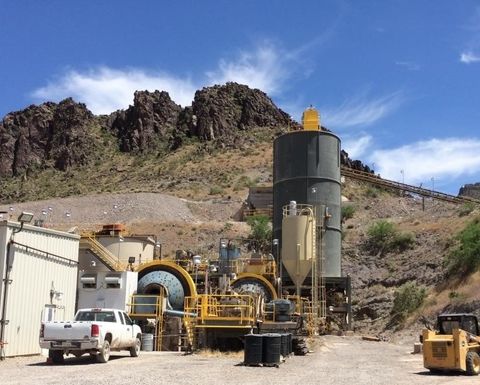 It had been aiming to achieve the milestone this quarter at Gold Road, which it acquired in March for the nominal sum, along with assuming up to $35 million in liabilities and advancing $8 million towards a restart.

President and CEO Rodrigo Barbosa said he was proud of the achievement, which had occurred according to plan.

"We expect to continue to invest in geology to gain better knowledge and to convert and expand resources," he said.

Gold Road has an inferred 214,000 ounce resource grading 6.85g/t and was expected to produce about 40,000oz at full capacity, according to a 2018 preliminary economic assessment.

Aura said throughput had averaged 370 tons a day or 74% of rated capacity for September through November.

Aura also has the San Andres gold mine in Honduras, where it trimmed guidance last month due to two hurricanes, the Ernesto/Pau-a-Pique gold mine in Brazil and the Aranzazu copper-gold-silver mine in Mexico.