Recently-listed rising miner Gatos Silver has wrapped up its inaugural full year of production at the Cerro Los Gatos silver mine in Mexico’s Chihuahua state. 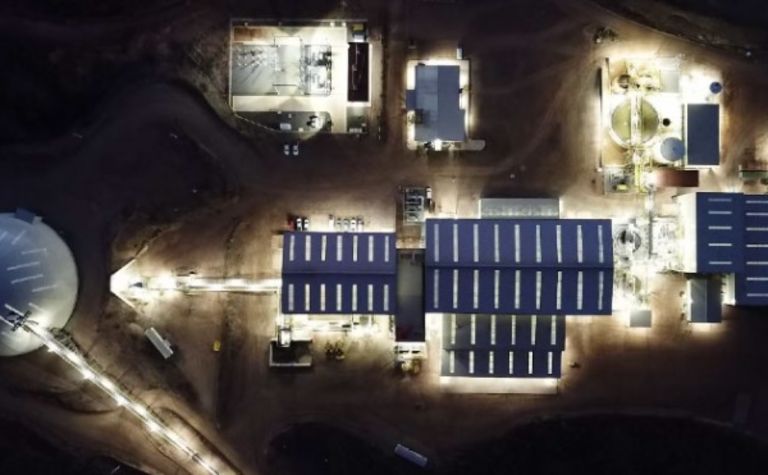 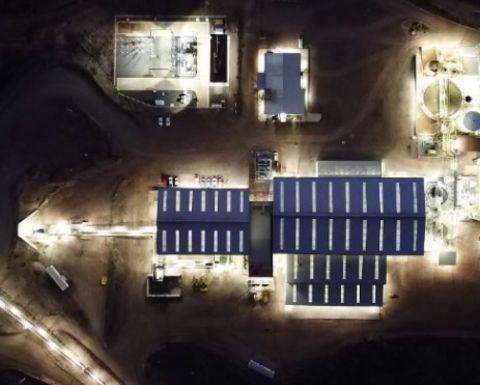 Gatos said a temporary suspension in 2020 due to COVID-19 measures had not impacted mine development, which had "consistently exceeded plan since the initial commissioning of CLG".

It said the mine had achieved steady improvement in its mining rates to 2,324 tonnes/day of production by year-end and had achieved just under 16,000m of development in the NW and Central Zones, providing ample ore access to maintain mining rates.

It's aiming for a 2,500tpd operation producing about 12.2Moz silver-equivalent a year.

Gatos also has exploration on the agenda, starting a 27,000m resource conversion programme in December with joint venture partner Dowa Metals & Mining, to convert CLG's established 3.2Mt of inferred resources to the measured and indicated category and to discover additional resources along extensions of the CLG deposit.

The partners were also planning to reactivate Los Gatos district exploration early this year, starting with the Esther resource 4km from CLG.

Gatos said it was separately starting a 5,400m exploration programme this quarter at its 100%-owned Santa Valeria target, seen as "geologically comparable" to CLG.

CEO Stephen Orr said the company had created substantial value over the past decade by progressing the Los Gatos district from a single discovery to a new silver-dominant mineral district containing 14 zones of mineralisation.

"Through its joint venture, it was able to finance, construct and commission CLG as its maiden mine in this prolific new district," Orr said.

"By year-end, the company reached a major milestone by successfully completing a precious metals IPO on the NYSE/TSX, the largest of its kind in the last decade."

Gatos' share price has doubled since its October IPO, which was priced at US$7 per share and raised gross proceeds of $172.5 million after the over-allotment option was exercised in full.