Two employees were injured and one contractor is presumed dead following an underground mudslide around midday Tuesday at New Gold's New Afton mine, in British Columbia, Canada. 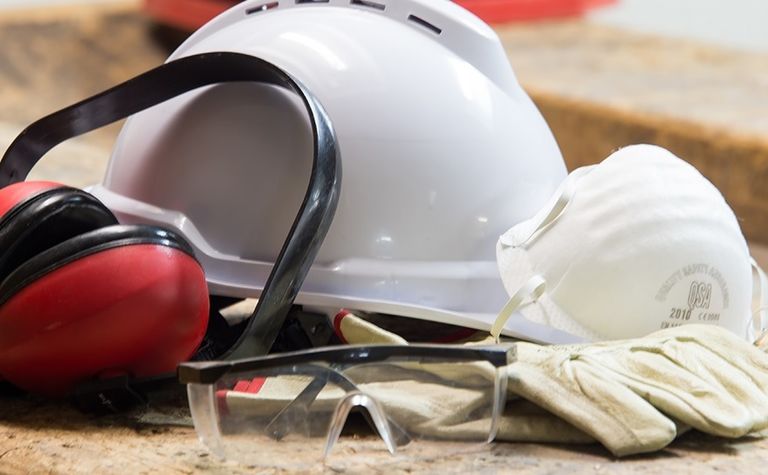 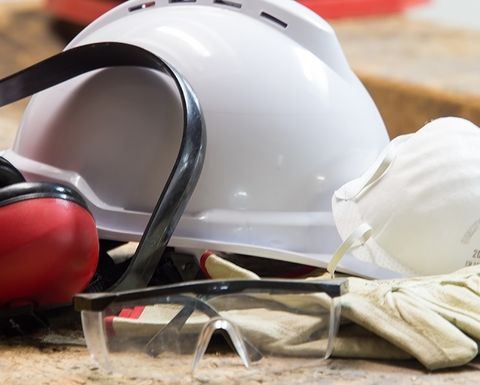 One contractor is presumed dead following an underground mudslide at New Gold's New Afton mine in BC, Canada

New Gold said in a statement the on-site emergency management system had been activated and the Royal Canadian Mounted Police service and provincial safety authorities were notified.

Operations at the mine have been suspended pending an investigation. The company did not say how long the suspension would last.

New Afton reported six COVID-19 cases in the December quarter, five among contractor teams. All six cases are said to have recovered.

The mine near Kamloops has proven and probable reserves of 1 million ounces gold, 2.8Moz silver and 802 million pounds copper.