Equinox Gold has outlined “ambitious” growth plans as it works towards producing about 1 million ounces of gold from 2023. 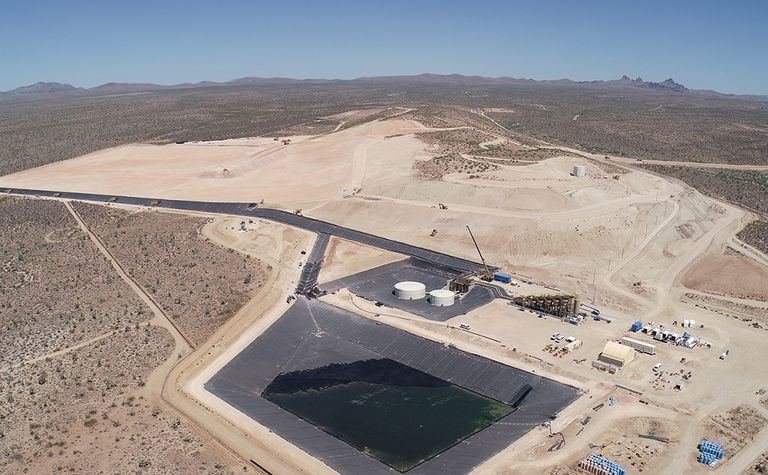 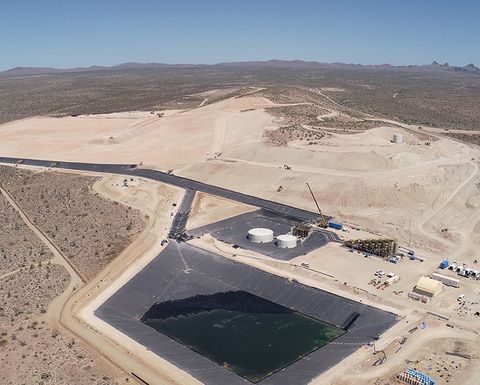 Equinox said it would update guidance to include the producing Mercedes mine and shovel-ready Hardrock project following its acquisition of Premier Gold Mines, which was expected to close in March.

The company said last month it was well-positioned to advance Hardrock, with US$570 million in available liquidity.

It said consolidated gold production was expected to increase each quarter this year, with 30% of 2021 production occurring in the fourth quarter as Los Filos and Mesquite accessed higher grades.

"2021 represents a year of investment for Equinox Gold as we direct our strong operating cash flow to our existing portfolio of mines and growth projects," CEO Christian Milau said.

"These investments in 2021 will set the foundation for lower-cost production, longer-life mines and substantial near-term production growth with an increase to approximately 900,000oz of gold at significantly lower costs in 2022 and approximately 1Moz of gold from 2023."

He said Equinox's share of production from Hardrock was expected to further reduce costs and boost production by more than 200,000oz annually, starting in 2024.

Equinox's seven current operations are Los Filos in Mexico, Mesquite and Castle Mountain in the US and four mines in Brazil where a fifth - Santa Luz - started construction in November.

The company estimated 2021 sustaining capital of $178 million and planned to spend $37 million on exploration.