Aya Gold and Silver has reported intercepting 9m at 1,946g/t silver from exploration drilling at its flagship, majority-owned Zgounder mine in Morocco, where it’s aiming to update the resource this year. 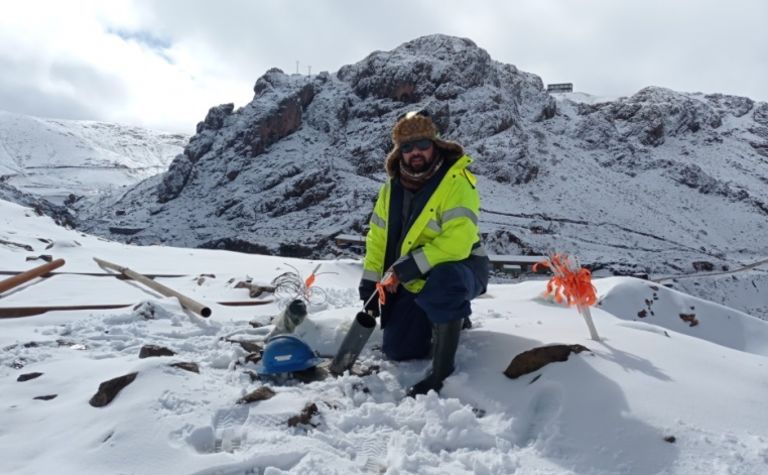 "The exploration efforts have delivered some of our most significant results to date, extending the high-grade strike to the east and confirming continuity and high-grade mineralisation at depth," president and CEO Benoit La Salle said.

The company changed name from Maya last year and brought in a new management team, led by former Semafo president Salle, who has told Mining Journal of his plans for expansion.

Aya said in December it was in the midst of a 12-month operation and maintenance turnaround plan, three months ahead of schedule and under budget, which once completed should see nameplate capacity achieved of 700tpd or production of about 1 million ounces of silver annually.

Zgounder is an 85:15 joint venture with the Kingdom of Morocco.

Aya is aiming to complete an expansion feasibility study this year.