Fledgling Northern Ireland producer Galantas Gold has more than trebled the grade being fed to the processing plant at its namesake mine near Omagh after being able to resume underground blasting. 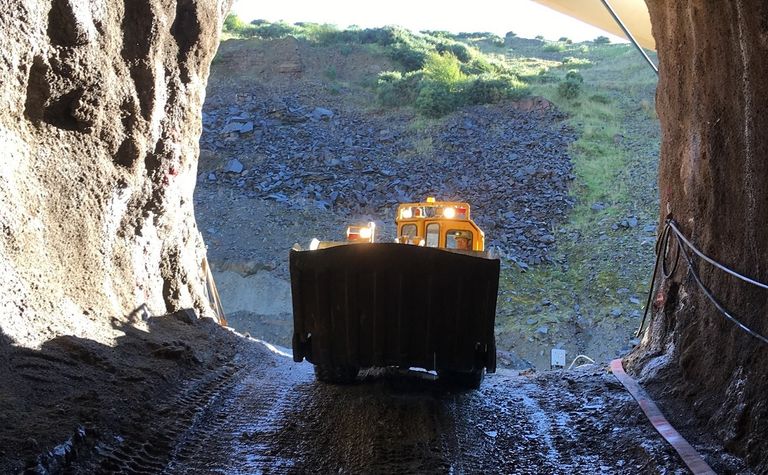 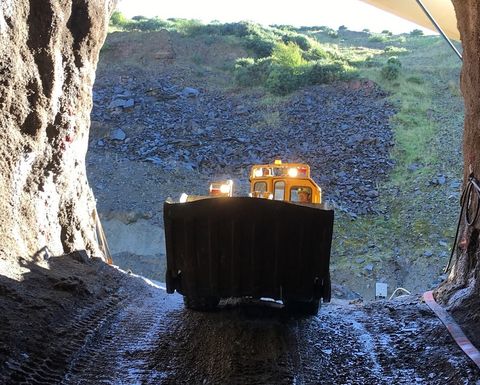 The company said the blasting, which restarted last month after a materially improved agreement struck in February with the police service, enabled it to access the Kearney vein which had delivered an estimated grade of 5.7g/t gold, compared with the 1.8g/t and 1.1g/t from low-grade feedstock in January and February.

The mine's development has been hobbled in recent years by limitations regarding police responsibilities for blasting in Northern Ireland, COVID-19 restrictions and finance.

The limited restart was being carried out with current cash resources, the company said last month, adding that the restocking of specialist blasting materials might be subject to short-term delays due to Brexit.

"An initial review of the restart of underground operations has demonstrated favourable results based upon provisional estimates," Galantas said on Friday.

The company estimated total tonnage processed in the March quarter was 6,262.5t for an estimated 258.5 ounces of gold within 87.3t of concentrate.

Cash received during the period was about US$574,600, which included residual payments from previous out-of-quarter shipments, and was continuing to be credited within accounts against development costs until ramp-up to full production was complete.