Shares in Kenorland Minerals surged yesterday as the explorer announced Sumitomo Metal Mining had earnt 80% of the pair’s Frotet gold project in Quebec, along with drilling results including 5.72m at 90.56g/t gold. 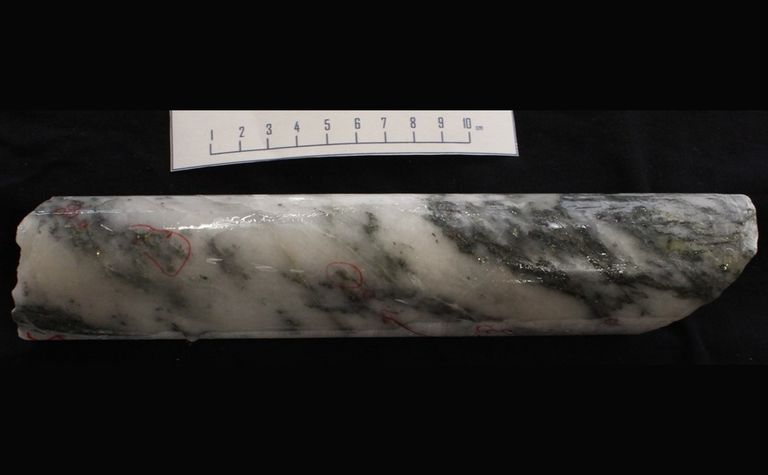 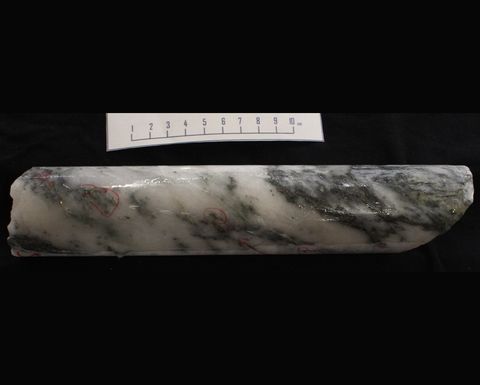 Sumitomo's earn-in was completed well ahead of a November expenditure deadline.

The latest drilling was following up mineralisation identified during last year's discovery of the Regnault gold system.

Kenorland is contributing to Frotet exploration on a 20% basis and will remain operator of the joint venture.

It had more than C$9.5 million in cash in January, having raised $10 million in a placement as part of its reverse takeover of Northway Resources and debut on the TSX Venture Exchange the same month.

The next exploration phase at Frotet is set to start in July and include up to 20,000m of diamond drilling.

Frotet is adjacent to the past-producing Troilus gold-copper mine.

Kenorland's other key projects are in Alaska - 100%-owned Tanacross and Healy where it can earn 70% from Newmont.

Kenorland also acquired the "district-scale" South Uchi project in Ontario last month, through a combination of staking and an option agreement with a private company.