Sarama Resources says the Burkina Faso government will allow the re-issue of some of its core exploration permits, which will revitalise the company’s move towards a circa A$10 million Australian listing. 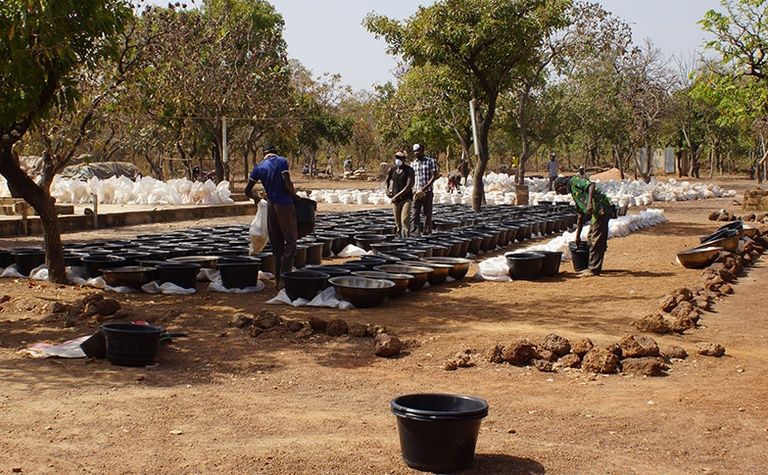 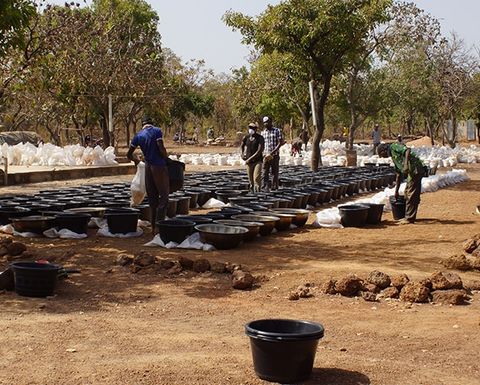 Canada-listed Sarama had paused its plans for a dual ASX listing in February, while it awaited clarity regarding the timing for re-issue of its Tankoro exploration permit.

The re-issue process was taking longer than expected after the appointment of new ministers following successfully-run national elections, Sarama said at the time.

The Perth-based company said today the government had issued a notice regarding numerous exploration permits which had reached the end of their renewal periods, including three which formed part of its Sanutura project.

"As a consequence, Sarama anticipates that all such permits will be prioritised for processing and reissued to the incumbents," the company said.

"We are very pleased that the government of Burkina Faso has taken the decision to allow the re-issue of a number of Sarama's core exploration permits and we view this as a significant milestone towards recommencing the ASX listing process and moving our Sanutura project up the development curve," president and CEO Andrew Dinning said.

Sanutura's Tankoro resource was upgraded in September to an indicated and inferred 2.5 million ounces of gold.

Sarama planned to raise about $10 million pursuant to the ASX listing, according to a presentation this month, which it said would be primarily used to expedite a 50,000m drilling campaign at Sanutura, where the company was hoping to incorporate the Bondi deposit.

Sarama also has the 600sq.km Koumandara exploration project to the west and a 19% stake in the adjacent Endeavour Mining-operated Karankasso joint venture.

It had about C$2 million in cash in May.

ASX-listed gold producer Silver Lake Resources is among its major shareholders with 12%.

Focused on former Laiva mine in Finland