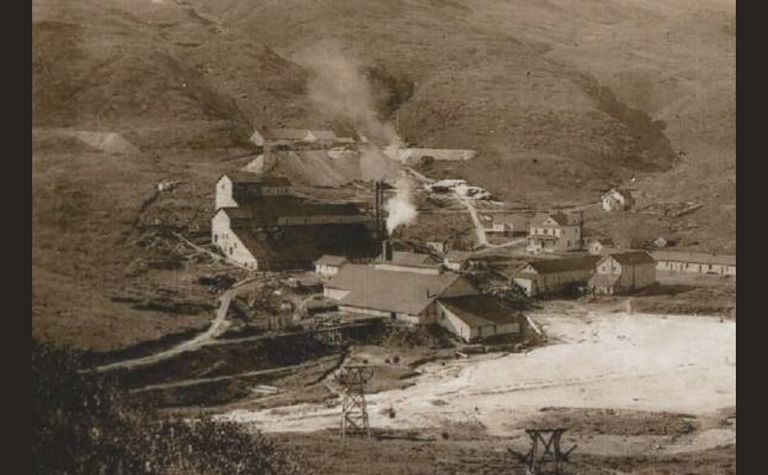 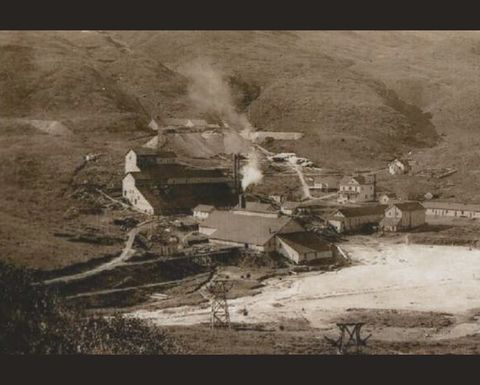 "Apollo was Alaska's first underground gold mine and despite historical reports of continuations of gold and base metal mineralisation beyond historic workings, Heliostar is the first company to successfully intersect these veins in drilling," CEO Charles Funk said.

"The company is undertaking a 7,000m, fully-funded programme with a goal of demonstrating the current resource (384,000 inferred ounces at 13.8 g/t gold) can grow to greater than 1 million ounces of gold."

Heliostar said its geologists had noted inaccuracies in historical mine drawings and locations of the 1980s drillholes in the field, which convinced them those holes had not adequately tested the main Apollo-Sitka vein corridor.

The C$6 million drilling programme is ongoing and more assays are pending.

Heliostar had $7.2 million in cash and short term investments according to a presentation this month, having raised $5.6 million at $1.05 per unit in a May placement.

It also has three gold and silver exploration projects in Mexico.

The company changed name from Redstar Gold in October.