Osisko Development has received approval to expand its short-life Bonanza Ledge II gold mine in British Columbia while the environmental assessment of its bigger Cariboo gold project proceeds. 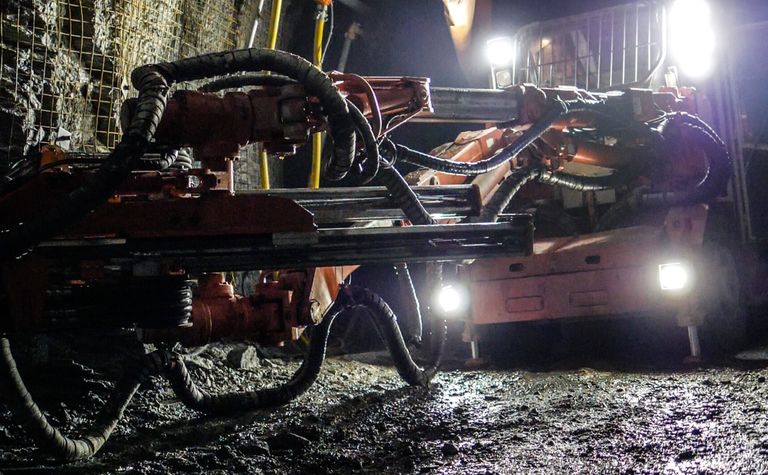 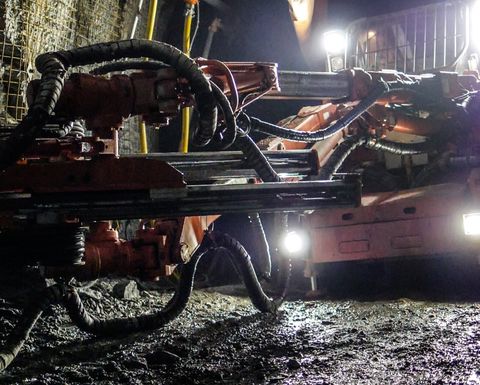 Underground at Osisko Development’s Cariboo gold project in BC

News of the amendments to permitting, allowing the expansion of the underground BL2 mine, was announced in a joint statement with the BC province and Lhtako Dené First Nation.

Osisko Development, which was formed a year ago, said the expansion meant BL2's production would increase from 150,000 tonnes per year to 215,000tpa and supported ongoing employment for 127 people.

The anticipated mine life was about 18 months.

The company had poured first gold from BL2 in the June quarter after recommissioning the Quesnel River mill.

The mine is part of Osisko's broader Cariboo gold mining camp.

If approved, Osisko said the Cariboo project would extend mining by 16 years, employ 459 people and be powered by hydro-electricity.

The company reported a net loss of US$41.4M during the June quarter, mostly due to the recognition of a non-cash impairments of $36.1 million for the BL2 mine triggered by operational challenges incurred during the year and $4.4 million for the re-evaluation of the stockpile at its San Antonio project due to a decline in the gold price.