Shares in Otso Gold jumped 25% yesterday as the company announced the restart of production and first gold pour at its namesake mine in Finland. 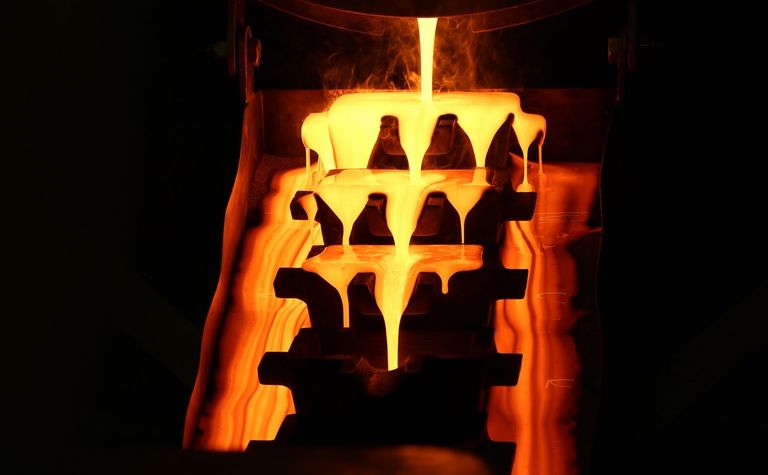 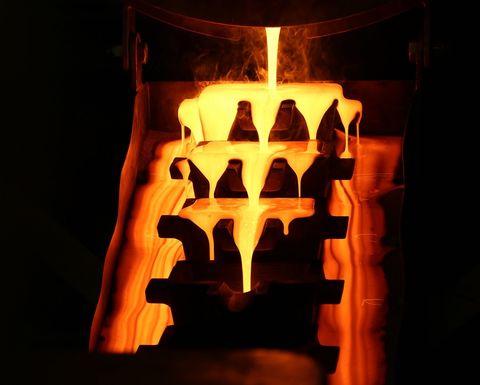 CEO Brian Wesson said it was a major milestone for the rejuvenated company, which is yet to deliver a feasibility study for Otso.

The mine, previously known as Laiva, has had a stop-start history and last operated in 2019.

Otso announced an updated resource in August prepared by the John T Boyd Company comprising a measured and indicated 527,200 ounces and an inferred 276,000oz.

It said at the time Boyd was preparing mine designs and a production plan which would form part of a feasibility study to follow.

Otso said yesterday it was currently processing about 4,000 tonnes of ore a day, blasting ore in mining areas four times a week, and ramping up towards nameplate capacity of 6,000t.

It expected to sell the first gold dore from site "over the next weeks".

The company raised US$5 million at 6c per unit last month in a placement to majority shareholder Brunswick Gold to fund the ramp up and for working capital.

Cyprus-based Brunswick had earlier invested $11 million at 5c per unit to fund the restart, giving it a 46% stake.

Lionsbridge Nominees and Pandion Mine Finance are Otso's other major shareholders with 13.4% and 12.8% respectively.