Harmony aiming to improve safety by 10%

South Africa’s largest gold producer says it’s in the third phase of a four-step plan to embed a proactive safety culture, as it moves to address concerns about the number of mining fatalities. 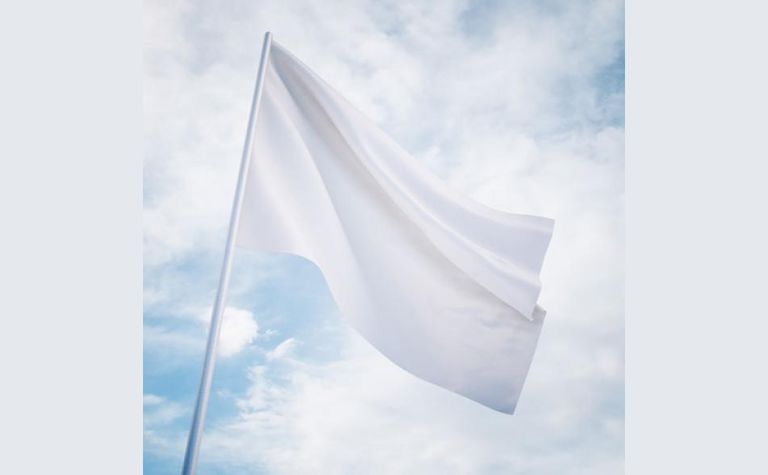 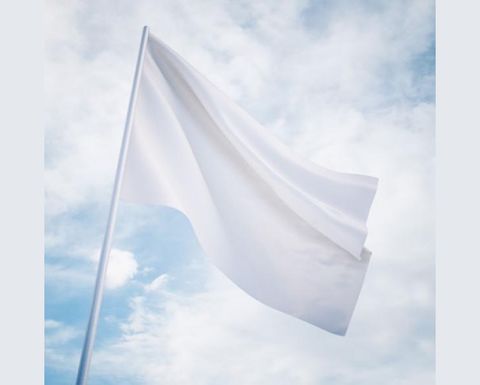 In a safety briefing yesterday, Harmony Gold Mining said in FY22 it was aiming to improve its safety performance by 10% on the average performance of the previous three financial years.

It had reported 11 fatalities in FY19, six in FY20, 11 in FY21 and three since June 30, the most recent being last week after a shaft-related incident at its Doornkop mine in the Gauteng province.

The company said its annual safety cost at its South Africa operations had risen from R372 million in FY17 to R701 million in FY21.

"Our employees are our most important stakeholders and a vital capital," Harmony said.

"This makes their safety and health both a moral and business imperative.

"Safety is our foremost corporate value - no product is as important as our people, who should return home safe and healthy every day."

The company said it was moving from a management-driven safety mindset to a team-oriented approach.

It had produced 1.54 million ounces in FY21, a 26% increase year on year, and reported record earnings resulting in net profile of R5.6 billion.

Harmony's briefing comes after the Minerals Council South Africa recently called for an urgent industry safety summit to address the rise in the fatalities. 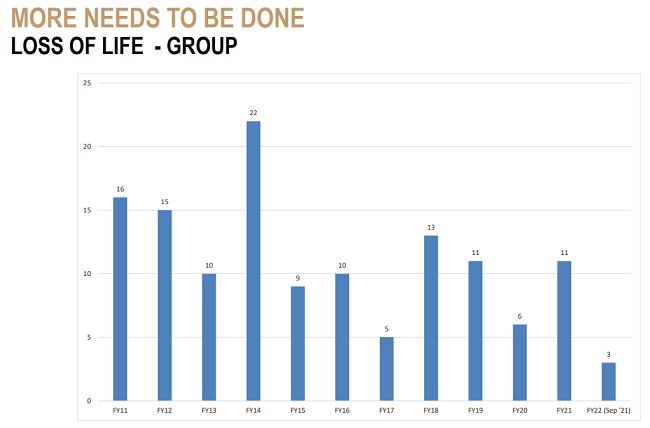 Three deaths occurred in the quarter