Miners’ unions in South Africa have come out swinging against Sibanye-Stillwater, suggesting a business rescue plan and slamming its vaccination policy and increase in fatalities. 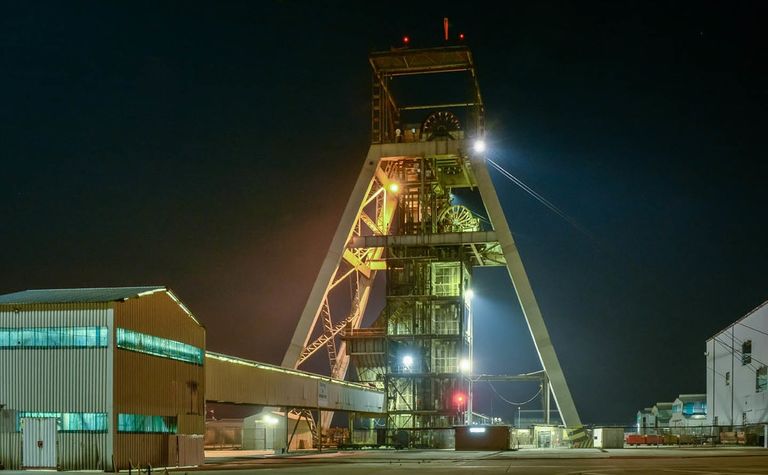 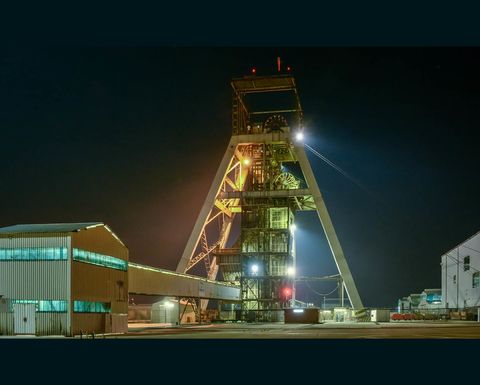 The National Union of Mineworkers has joined Solidarity in suggesting the miner might need business assistance, as gold wage claims remain unresolved and headed for strike action.

The NUM resolved to seek legal opinions on the basis that if Sibanye-Stillwater didn't have money, it must agree with labour to put the company "under Business Rescue to assist them to better manage the company," the union said yesterday after its national executive meeting.

Sibanye-Stillwater has said it would not be intimidated into acceding to above-inflation demands that would compromise the sustainability of its gold operations and stakeholders.

The NUM, Solidarity, UASA and the Association of Mineworkers and Construction Union banded together in September in an unprecedented move to call on the miner to meet their demands or benchmark its offer on an earlier wage deal struck with Harmony Gold Mining.

Against mandatory jabs, ‘with contempt'

The NUM said it was "strongly opposed" to Sibanye-Stillwater's decision to introduce what the union described as a mandatory vaccination policy from February.

Unions have supported the mining industry's push for vaccinations but have insisted the jabs not be compulsory.

"From the start of February 2022, any person entering Sibanye workplaces in South Africa will require proof of vaccination or a valid test showing they are negative for Covid-19," the NUM said.

"Given the costs of such tests, it is effectively a mandatory policy.

"Further, non-vaccinated employees must submit negative PCR test results and the costs associated with such PCR tests will be for the employees' own accounts.

"This NUM rejects with contempt."

A Sibanye-Stillwater spokesman confirmed to Mining Journal the company was implementing a policy to safeguard the health and safety of employees in the workplace.

He said it was not a mandatory vaccine policy, but anyone including visitors wishing to enter a Sibanye-Stillwater workplace would have to either provide proof of vaccination or a negative COVID-19 test.

The company would not be covering the cost of COVID-19 tests, he said.

The NUM also believed drastic action was needed to compel miners to comply with safety standards and procedures to address the "ever-increasing fatalities", citing recent multiple deaths at Impala Platinum and Sibanye-Stillwater operations.

"We hope the Minister of Mineral Resources and Energy comrade Gwede Mantashe and his inspectors will hold the industry fully accountable for its failures and adopt a no-nonsense approach when it comes to mine deaths," the union said.

The AMCU had called on Sibanye-Stillwater CEO Neal Froneman to resign earlier this week, saying the company was leading the pack in terms of "killing the most workers this year".

Sibanye-Stillwater told Mining Journal it was working on remedial action.

"The safety and health of our employees is our first, second and third priority," the spokesperson said.

"Any loss of life is unacceptable, and all our efforts are being focused on addressing this unexpected increase in fatal incidents.

"We will appraise the market once we have concluded the investigations with the regulators and other stakeholders and have agreed on appropriate remedial action."

The Minerals Council South Africa said on Monday the stakeholders who had attended the MineSafe conference in November had recommitted to work towards the elimination of fatalities, injuries and occupational diseases.

"The industry is concerned and shocked by the deaths of 69 people so far this year compared to 48 in the same period last year," it said.

It said stakeholders had agreed to numerous actions, including a five-year R46 million investment to implement a Fall of Ground action plan.

Unions yet to issue notice to strike