Neo Lithium (CN:NLC) is gearing up for a move into the feasibility study stage at its Tres Quebradas lithium brine project in Catamarca, Argentina, bringing on a chief operating officer and three engineers. 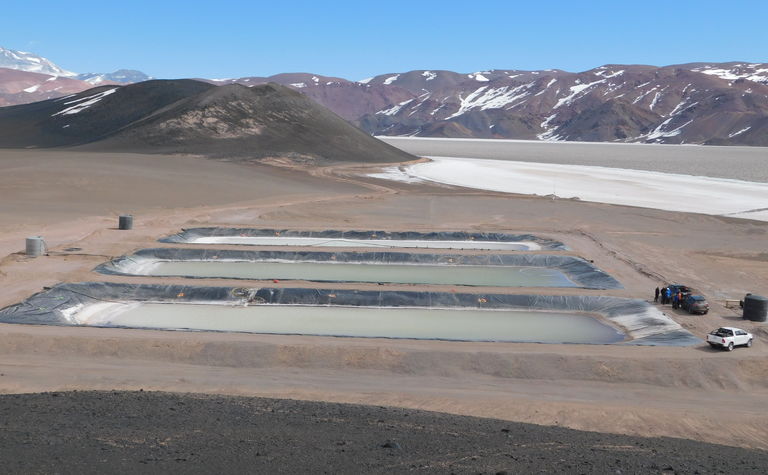 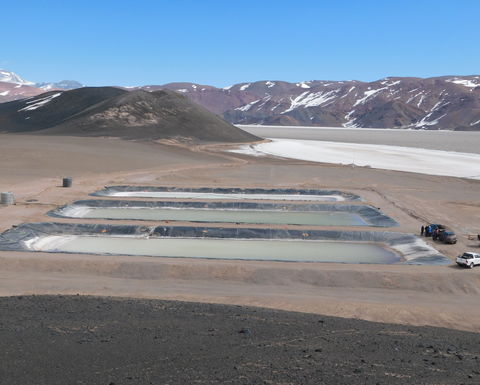 Gabriel Pindar, already a director of the company, has become COO. He has over 25 years' experience building large-scale mines, including 11 years in project feasibility and development for mines including Olympic Dam (Australia), Nimba (Guinea), Doe Run (Peru) and Alumbrera (Argentina).

He has Fluor, BHP (AU:BHP) and ArcelorMittal (AMS:MT) on his CV.
Joining Pindar is Enrique Gallardo as project engineer manager, Armando Farfan as project engineer and Daniel Gonzalez as chemical engineer.
Gallardo has previously worked on Orocobre's (AU:ORE) Olaroz lithium brine project in northern Argentina, the Don Nicolas gold mine, also in Argentina, the Pirapora tin mine in Brazil, and Alumbrera.
Farfan has also worked on Olaroz and Alumbrera during his 27 years of experience in process control and industrial automation, while Gonzalez has most recently been in the Olaroz lab as a supervisor.
The company is currently in the middle of the second exploration season of drilling and pumping work at the 3Q project. Late last year, Neo Lithium published a positive preliminary economic assessment on the project, which envisaged a mine able to produce 35,000 tonnes per annum of lithium carbonate for 20 years from 2021.