Harte starts 2018 with influx of appointments

Harte Gold (CN:HRT) has updated its board and management team with a number of appointments as it readies to start production at the Sugar Zone gold mine in Ontario. 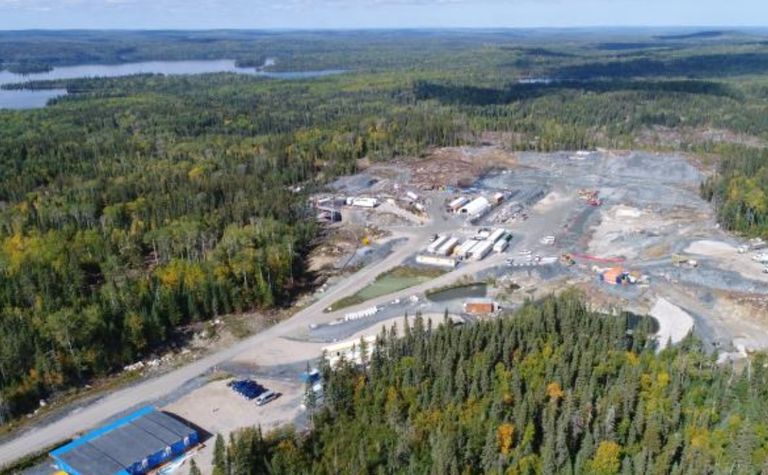 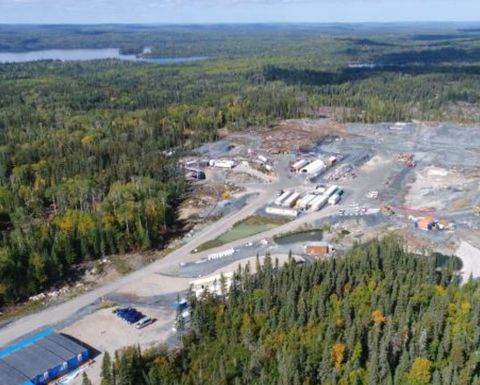 The company has appointed Fergus Kerr as a director, Roger Emdin as vice president of operations, Jeffery Hanson as mill superintendent, David Stevenson as chief exploration geologist, Cameron Andrews as mine engineer and Kim Hanson as purchasing/warehouse coordinator.

Amid all the appointments, director and officer George Flach has resigned, but will continue to work as an independent consultant on Harte's 2018 exploration programme.

Kerr has 35 years' of experience as a mining engineer and consults globally, with recent projects in Mongolia, Indonesia and Australia. He previously spent 14 years working at Denison Mines' (CN:DNN) Elliot Lake uranium mine, where he was general manager for five years.

Emdin has been with Harte since 2015 as VP of projects and will be in charge of the development of the Sugar Zone mine. He has over 30 years' of experience and previously worked at Glencore (LN:GLEN) where he was mine manager at the Nickel Rim South mine in Ontario.

Hanson and Stevenson both also have over 30 years' experience in their fields, with the former most recently serving as plant/mine manager at the Silvertip mine for JDS Silver and the latter serving as principal geologist at Minerals and Metals Group, exploration/mine manager at Wolfden Resources (CN:WLF), and vice president of Mustang Minerals Corp (CN:MUM).

Andrews was previously a mine planner for Klondex Mines (CN:KDX) and prior to that was a mining engineer for Sumitomo's (JP:8053) Pogo mine in Alaska.

Hanson has over 20 years' experience and most recently was procurement purchasing coordinator for JDS Silver.