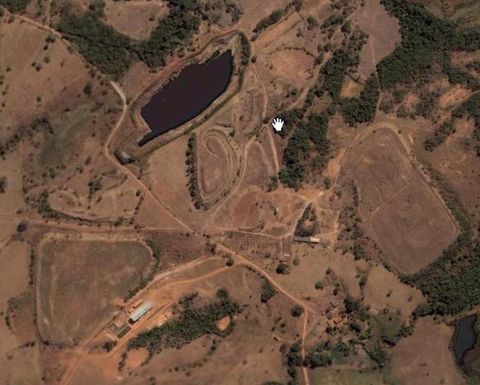 Rolly Uloth, who was acting as interim CEO, will continue in his original role of executive chairman.

Mutchler is currently a partner and advisory board member at Whittle Consulting where he conducts enterprise optimisation using its proprietary software for mining projects worldwide.

He aims to use his experience in the Whittle optimisation on Amarillo's Mara Rosa project in Brazil.

Mutchler has over 30 years' experience as a mining engineer in both openpit and underground mining operations.

He was previously COO for Largo Resources (CN:LGO) where he was responsible for the construction, commissioning, operations and expansion of the Maracas vanadium mine and mill in Brazil.

Prior to this, he was COO of Rainy River Resources (GR:3U1), vice president of project development for Kinross Gold (CN:K), where he was also mine and infrastructure manager for the Cerro Casale project, and project director for the Paracatu mine. 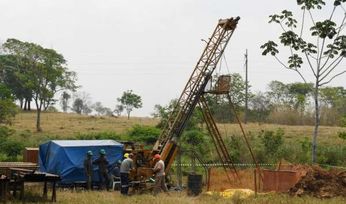 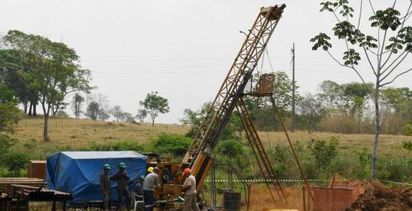