Mustang Resources (AU:MUS) has appointed Dr Bernard Olivier as its new managing director and Cobus van Wyk as COO, with immediate effect, to develop the company’s ruby and graphite projects in northern Mozambique. 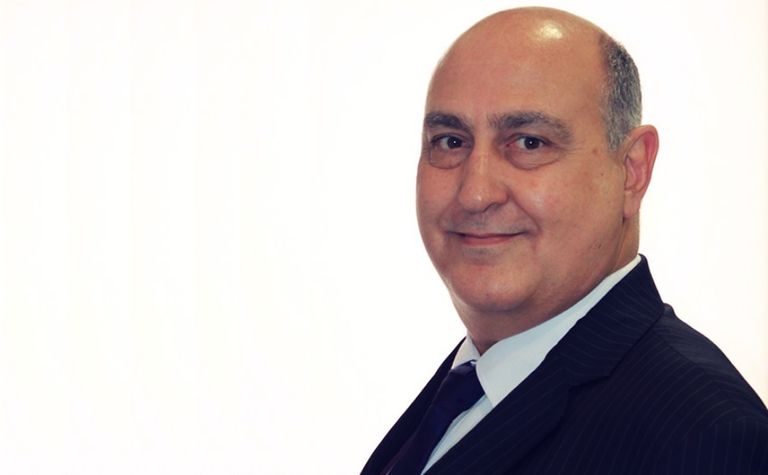 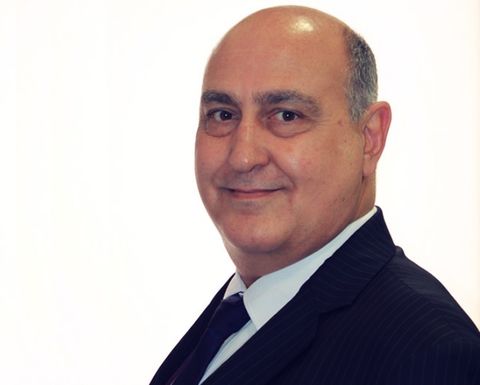 Cobus van Wyk has been appointed as Mustang's new COO

Olivier is a member of the Australasian Institute of Mining and Metallurgy and has experience in all aspects of coloured gemstone mining, marketing and sales.

Van Wyk is an experienced operational team project manager who has worked in South Africa, Zambia, Namibia and Mozambique.

He previously managed Mustang's ruby and graphite activities through Regius Resources Group, which he co-founded and has a 60% interest in. 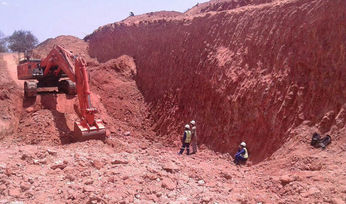 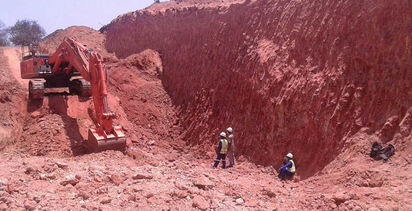 Kefi stocks up on managers