Sandfire Resources’ Toronto-listed subsidiary has reported the sudden death of its CEO. 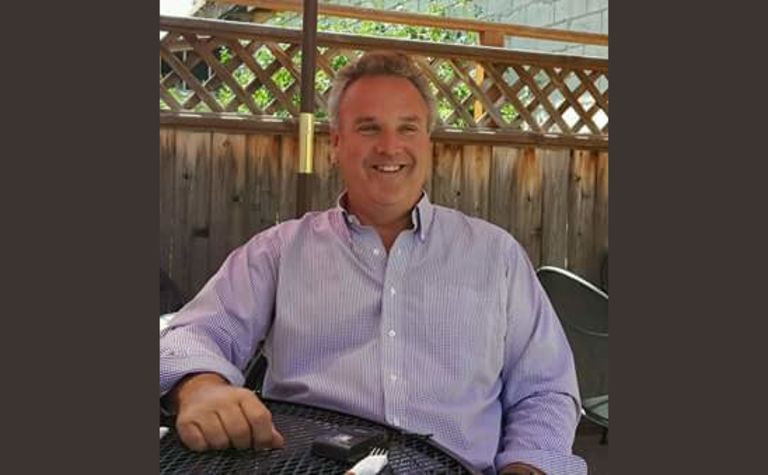 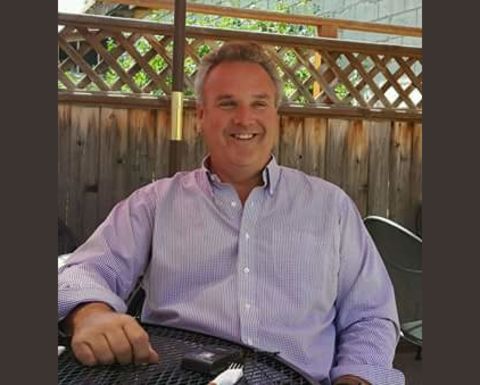 The company extended its condolences to Shanahan's family and expressed its gratitude for his leadership and contribution.

"His sudden passing is a great shock and a tragic loss, and our thoughts are with his family at this distressing time."

Australian-born Shanahan has been the CEO of Sandfire America since June 2016 and lived in Montana close to the company's Black Butte development project.

Before joining Sandfire, Shanahan was president and CEO of Revett Mining Company from 2008 to 2015, overseeing a producing copper-silver mine in Montana.

A University of Melbourne graduate, he started his professional career in Australia with CRA and spent over 10 years in mine finance and commodity trading in New York City with companies including Rothschild and Barclays.

Shanahan's death comes at a pivotal time in the Black Butte development, being in the final stages of a lengthy permitting period.

Originally discovered by Teck Resources, Black Butte is considered one of the top 10 global undeveloped copper projects by grade with a resource of 18 million tonnes at 3.3% copper, 14 grams per tonne silver and 0.1% cobalt for 597,000t of copper, 7.98 million ounces of silver and 18,000t of cobalt.

Sandfire America is planning a 30,000t per annum operation over about 11 years with construction to start as early as late 2018, pending final approvals.

Rob Scargill has been appointed as interim CEO of Sandfire America.

"We would like to own 100% and I'm sure one day we will when the time is right," Sandfire boss Karl Simich said two weeks ago.