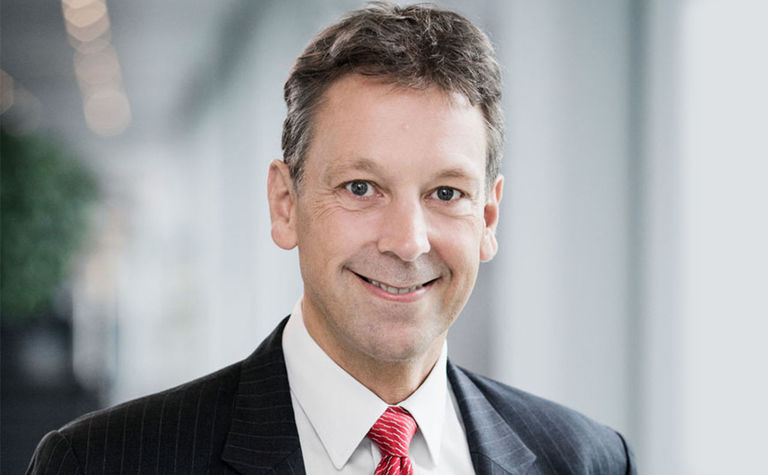 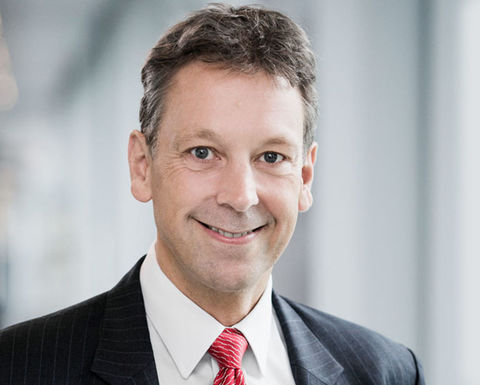 Lynch will step down as CFO and executive director on September 3, with Stausholm to take over that same day.

Rio CEO J-S Jacques said he was delighted that Stausholm was joining Rio.

"The experience he has gained in various senior financial and strategy roles globally will be invaluable, as will his deep knowledge of both the resources and logistics industries," he said.

A University of Copenhagen graduate, Stausholm spent 19 years with Royal Dutch Shell before joining ISS in 2008 and then Maersk in 2012.

Maersk shares plunged in March when Stausholm stepped down as the result of an executive reshuffle.

He will relocate from Denmark to London, where Rio is based.

"I am truly excited to be joining Rio Tinto and look forward to working with J-S and the executive team to ensure Rio Tinto continues to outperform its peers and maintain the financial discipline instilled under J-S and Chris's leadership," Stausholm said.

Both Jacques and chairman Simon Thompson thanked Lynch for his contribution since first joining the board in 2011 and becoming CFO in 2013.

"He leaves Rio Tinto a stronger company than when he started in 2013," Jacques said.

"Rio Tinto has the strongest balance sheet in the sector, and Chris has helped embed a disciplined focus on costs and capital allocation.

"On a personal level, I will greatly miss his wise counsel, good humour and support, and I wish Chris and his family the best of luck for the future."