Former Kinross CFO Tony Giardini has returned to Ivanhoe Mines (TSX: IVN), this time as president, while CEO and president Lars-Eric Johansson has announced he’ll retire at the end of June. 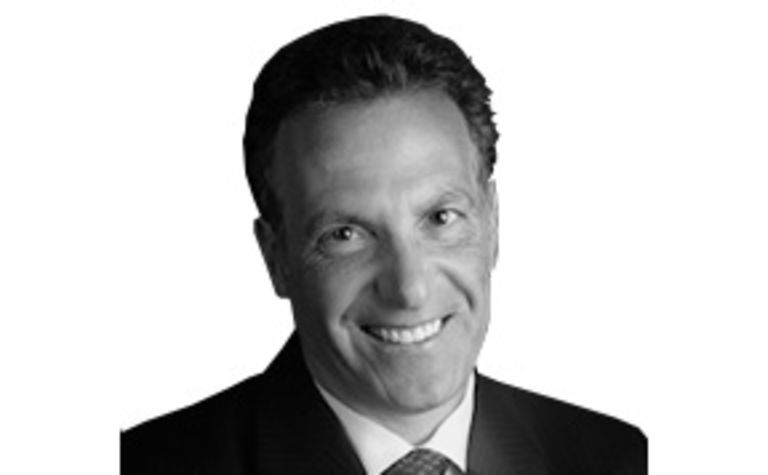 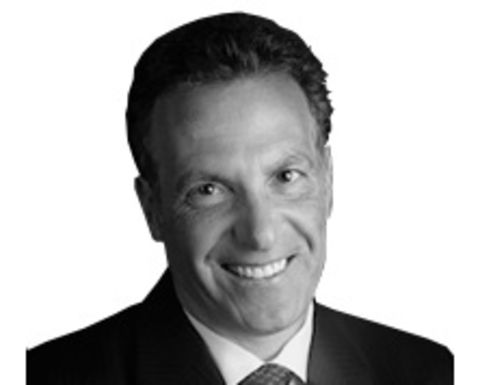 Kinross had flagged Giardini was leaving the miner in March "to pursue new opportunities".

He had worked from 2006-2012 as CFO at the original Ivanhoe Mines, now Turquoise Hill Resources, and had previously spent 10 years at Placer Dome and 12 years with accounting firm KPMG.

"It is a great privilege to once again work alongside Robert and the rest of the Ivanhoe team to lead Ivanhoe into our next chapter of growth," Giardini said.

Johansson has been at the helm of Ivanhoe and its predecessor Ivanplats since May 2007.

Co-chairman Robert Friedland said Johansson had successfully led the company's IPO in 2012 that raised US$308 million and oversaw the team that made the tier-one discoveries at Kamoa-Kakula and Platreef and managed the Kipushi acquisition.

"Ivanhoe Mines is in excellent shape, and I will be leaving it in the capable hands of a highly qualified new president, a strong management team, and dedicated employees and partners who are committed to take the company and its projects through to operations and beyond," Johansson said.

Giardini's appointment was announced and effective as of yesterday.

CFO Marna Cloete to step up