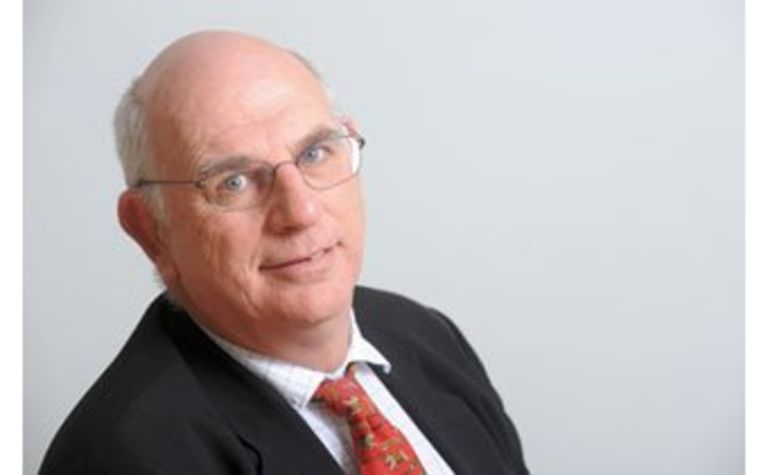 Wellesley-Wood was appointed as Kefi's non-executive chairman in July last year, having been deputy chairman and a senior independent non-executive director of the company since August 2015.

The role of chairman will again be taken up by managing director Harry Anagnostaras-Adams, who held it prior to Wellesley-Wood's appointment.

Kefi said its deepest sympathies have been conveyed to his family, adding that Wellesley-Wood was "a gentleman of the highest integrity and discipline, a true professional who made a great contribution to the industry internationally over decades and to our company in recent years".

Wellesley-Wood was also non-executive chairman of Tristar Resources until April 12 this year when he decided to step down as a director.

Tristar said the news of Wellesley-Wood's passing was "shocking" and he had served the mining industry with distinction over a lengthy career.

"During his stewardship of Tristar Resources, the company developed from a start-up, to the completion of the ground-breaking Antimony and Gold roasting project at its principal operating subsidiary in Oman.  Mark was a deeply knowledgeable and wise leader," the company said.

Wellesley-Wood was also previously chairman and then CEO of DRDGold over the 2000-2006 period, which, along with Tristar, extended its heartfelt condolences to Wellesley-Wood's wife, Shona, and family.

Binding commitments to be signed in October