A miner has died in an underground elevator accident at Gran Colombia Gold’s (TSX: GCM) flagship Segovia operations on Thursday. 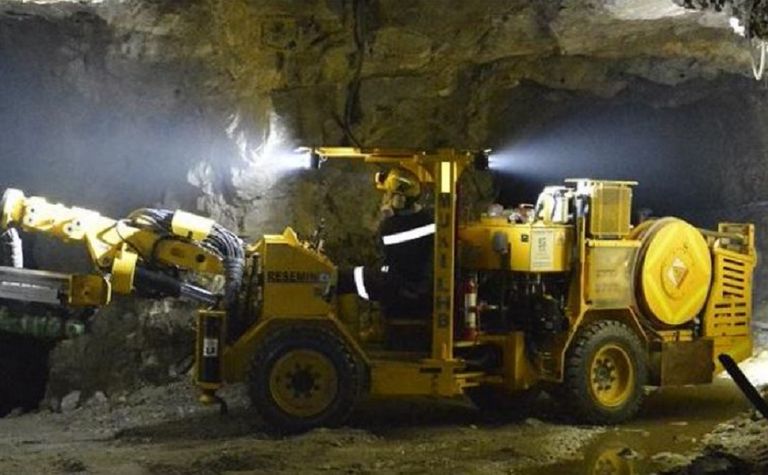 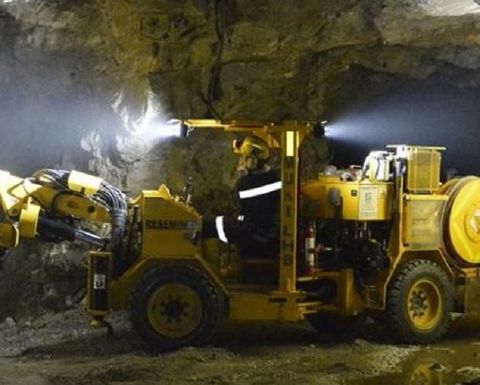 The company said a cable failed on the elevator which was transporting 20 miners from level 8 to level 12 in the Providencia mine.

It said yesterday it deeply regretted to report a miner had succumbed to injuries.

"We are also providing support and assistance to the other 19 workers and their families as they recover from injuries suffered in the incident," the company said.

Gran Colombia said appropriate government authorities had been notified and an investigation was underway to determine the cause of the incident.

Providencia is one of several high-grade underground mines that make up the Segovia operations in Antioquia.

Gran Colombia shares closed up 5% yesterday to C$3.31, a midpoint in its 52-week range, as the gold price also rose over renewed US-China trade tensions.