Changes to Peru’s mining law will seek to maintain the country's standing as an attractive place to invest by better responding to social needs, energy and mining minister Francisco Ismodes informed the Council of Ministers. 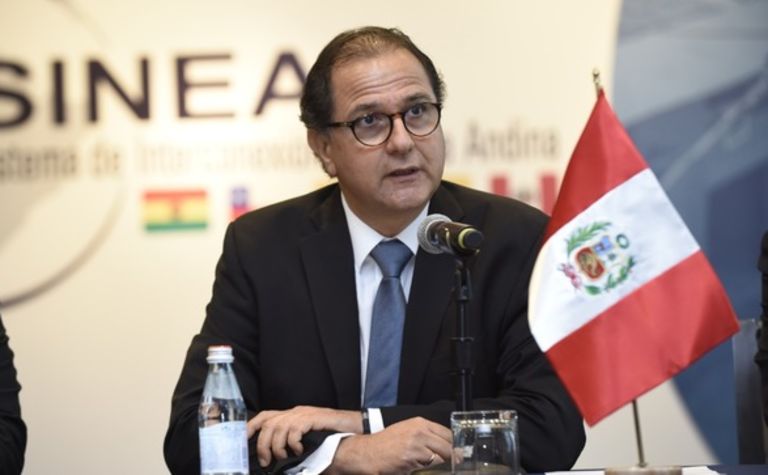 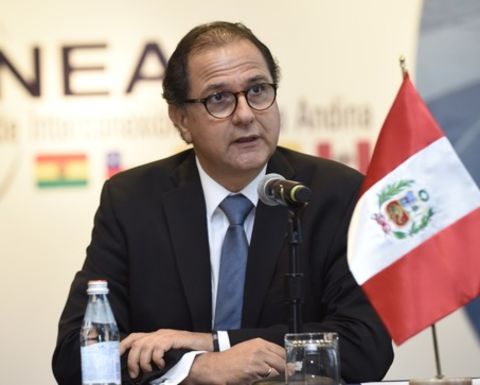 "Despite the benefits mining has generated, the conflicts related to it are frequent due to both environmental concerns and unsatisfied expectations. As a consequence, we have mining operations and projects affected or delayed in their activity and development, such as Tia maria. This translates into fewer resources for the country," Ismodes said.

President Martín Vizcarra announced his government would seek to update the 1992 mining law during a speech in July.

Ismodes said the reach and elaboration of environmental management instruments would be reviewed while mine closure regulations would be strengthened to better address environment concerns. He said the government will seek to implement the adelanto social advance canon payments to foment public investment with a focus on regional and territorial development planning and address voluntary and obligatory social commitments by miners including the development of local professional and technical skills and alternative economic activities within the area of influence of mining projects.

The minister said the initiative would also seek to improve permitting review times and reduce bureaucracy to improve the competiveness of the sector. "The last thing we want is to turn off the motor for growth we have," he said.

Speaking at another event, economy and finance minister Carlos Oliva said the update would include putting in order the various "patches" made to the current law throughout its 25 years of existence and the need for miners to create territorial development plans. "As with environmental plans, [companies] will have to undertake a study that approves these territorial development plans," said Oliva.

The aim of the requirement to create territorial development plans is to show communities that mining is a source of finance to implement development projects and reduce deficiencies in health, education and sanitation, as well as productive projects. This element acknowledges the deficiency of the state to finance development projects in remote areas. It is also advanced within a social context in which large mining projects have been rejected by communities, such as the protests that have stopped Southern Copper's Tia Maria project progressing.

Peru has 41 mining projects to be developed within the next five years representing investment of some US$49 billion. These include Quellaveco ($5.3 billion), Pampa de Pongo ($2.2 billion), Yanacocha Sulphides ($2.1 billion), Mina Justa ($1.6 billion), Toromocho expansion ($1.3 billion) and Corani ($585 million).

Putting the "S" in ESG critical to gold miners

No agreement reached with protestors - Hochschild