Gold major Newmont (NYSE: NEM) has announced plans to reduce its board from 15 to 11 directors next month, citing the completion of its Goldcorp integration. 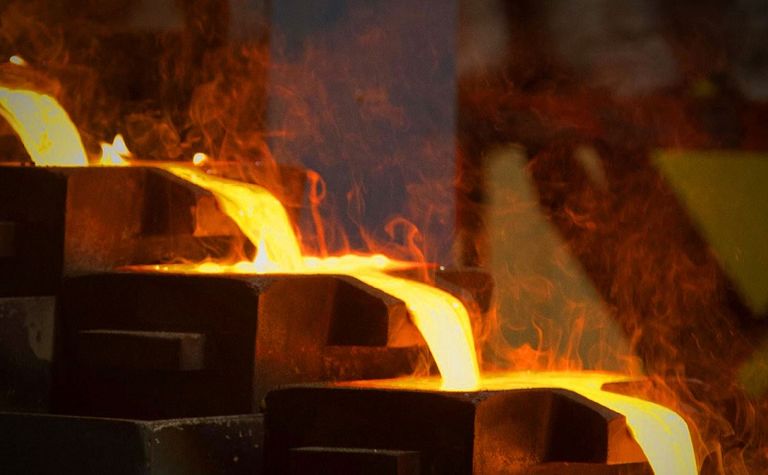 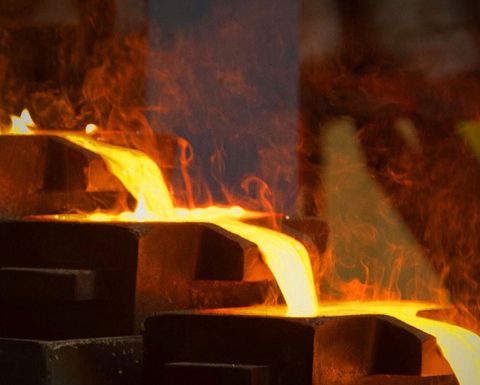 Four of the five directors to retire at the April 21 meeting of stockholders were previously Goldcorp directors.

Newmont recently dropped "Goldcorp" from its official name in a brand refresh.

The companies' merger took place on April 18, 2019, and the board was to be proportionately comprised of Newmont and Goldcorp directors, chaired by Newmont's Noreen Doyle with Goldcorp's Ian Telfer as deputy chair - although Telfer decided not to join the board in March 2019 amid criticism of his increased retirement allowance from Goldcorp.

Newmont said five directors were retiring upon completion of their terms and new nominee Maura Clark would be added to the slate at the meeting.

Dr Matthew Coon Come, one of five former Goldcorp directors who joined Newmont's enlarged board in June 2019, is the only one set to remain.

"They made valuable contributions to our board's deliberations, including the oversight of the integration of Goldcorp's assets into Newmont's portfolio," Doyle said.

Newmont also said Greg Boyce, who was appointed to its board in 2015, would become vice chair effective April 21 and would work with Doyle "over the next year towards a smooth board leadership transition".

"The composition of the slate of proposed directors for election at the 2020 annual meeting continues to reflect the board's commitment to diversity, with more than 50% female or ethnically diverse," Newmont said.

Adds to board diversity