Developer Ivanhoe Mines said yesterday it was continuing to have strategic discussions about its assets in Africa, in light of the “remarkable rebound” in metals prices which included gold hitting an all-time high. 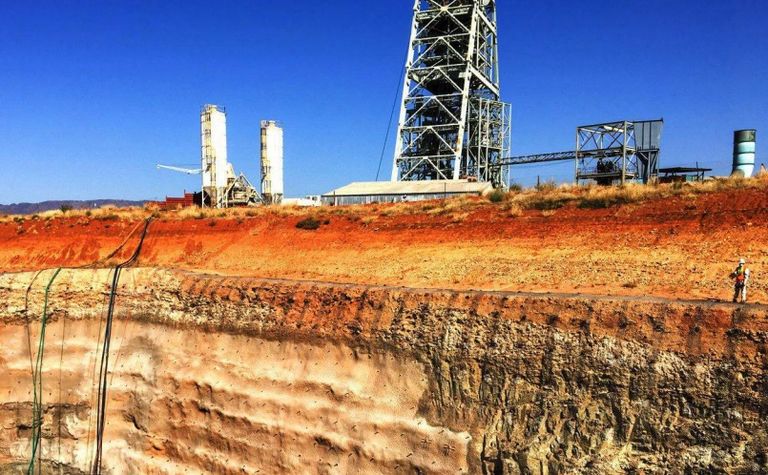 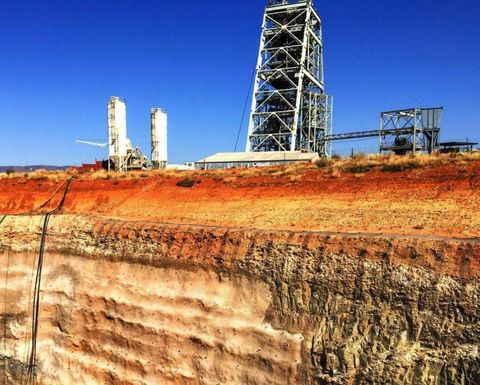 Rock engineering manager Adam Cooper conducting an inspection of the boxcut for Shaft 2, in front of Shaft 1’s headframe at Platreef in South Africa

"Not surprisingly in this environment, we have been receiving daily inquiries from companies across the industry and world, from the West as well as China, and from streaming companies and various bank and non-bank lenders, inquiring about investing in these great projects," executive co-chairman Robert Friedland said.

Ivanhoe said "a number of mining companies" had expressed interest in advancing exploration at its 100%-owned Western Foreland project, which neighboured its Kamoa-Kakula copper joint venture development in the Democratic Republic of Congo.

It said it was continuing to have strategic discussions regarding the Kipushi zinc, copper and silver joint venture redevelopment project in the DRC.

It was also holding ongoing talks with potential lenders and had received "several expressions of interest" from streaming companies regarding the Platreef palladium-platinum-nickel-copper-rhodium-gold project in South Africa, which it's looking at fast-tracking into production.

The company had said last week Platreef's Shaft 1 was positioned to be equipped as the initial production shaft, if Ivanhoe chose to proceed with phased development to expedite production.

It planned to release an updated definitive feasibility study this quarter for its indirectly 64%-owned Platreef, including a preliminary economic analysis on a phased development.

Ivanhoe also said a Kakula DFS and an updated integrated development plan for the entire Kamoa-Kakula mining complex was expected to be finalised in August.

The company said it would provide further comment only if a specific transaction or process was concluded, or if further disclosure was required or deemed appropriate. 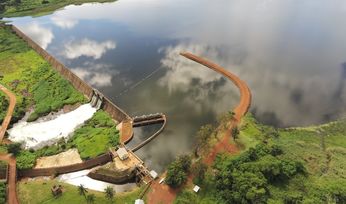 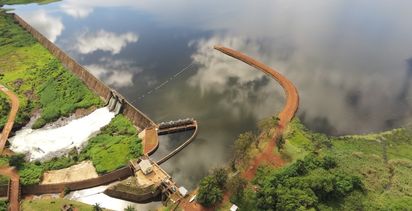