Colombia’s Dijin anti-corruption unit and the Army counter-intelligence unit have arrested a colonel, several other former serviceman, and two civilians for corruption of public officials, conspiracy to commit a crime, and the creation of fraudulent and false documentation relating to contracts to provide security for a junior exploration company, believed to be Canadian exploration company Cordoba Minerals. 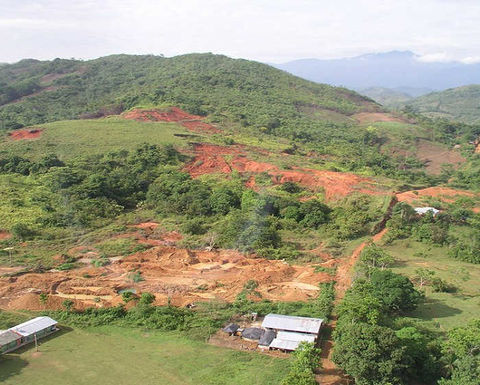 An investigation found those arrested were linked to 18 contracts signed with the local subsidiary of Cordoba between 2014 and 2017.