FPX Nickel, which believes its Baptiste project in British Columbia is shaping up as one of the world’s most robust large-scale nickel projects, has assembled “a highly-decorated team of mining specialists” to its new technical advisory committee. 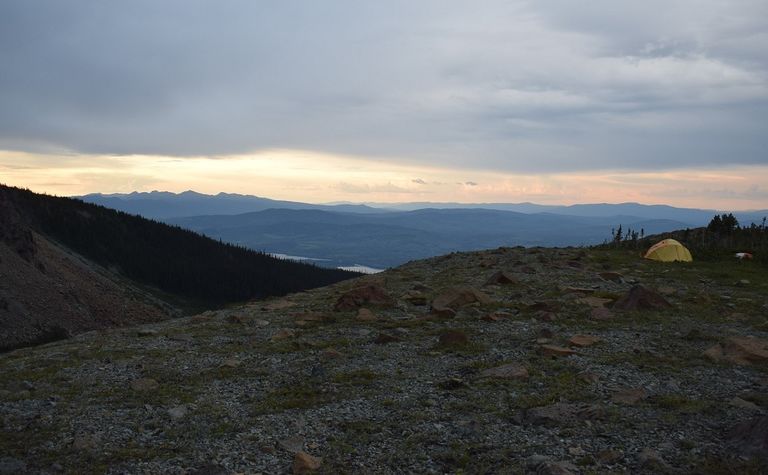 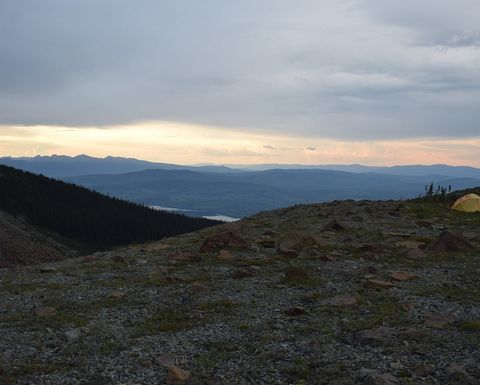 "In particular, the additions of Clem Pelletier and Martyn Creaney greatly expand the company's depth of expertise in the development, permitting and construction of large-scale projects in British Columbia, with our TAC members having variously played key roles in BC projects including Mt Milligan, Galore Creek, Blackwater, KSM and Brucejack," he said.

The updated PEA for Baptiste, at the Decar Nickel District project, had outlined a 35-year mine producing an average annual 99 million pounds of nickel in ferronickel briquettes at an all-in sustaining cost of US$3.12/lb.

Nickel is currently worth more than $7/lb.