The proposed “extraordinary” joint venture between US coal majors Peabody Energy and Arch Coal will be structurally beneficial, rather than anti-competitive for US energy markets in the long run, according to Jefferies analysts. 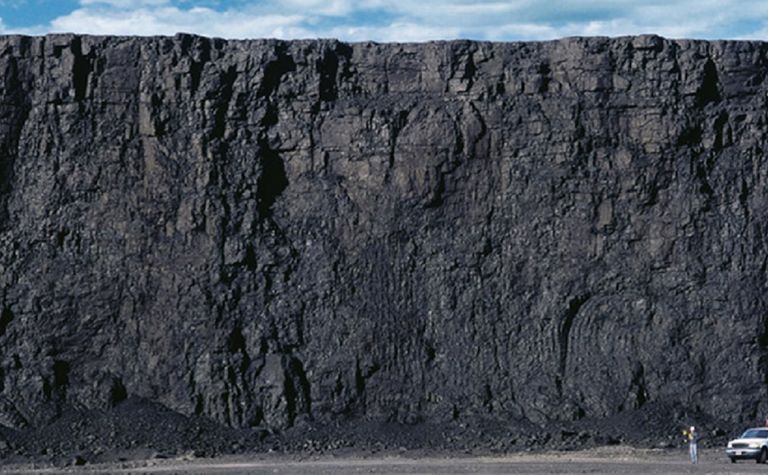 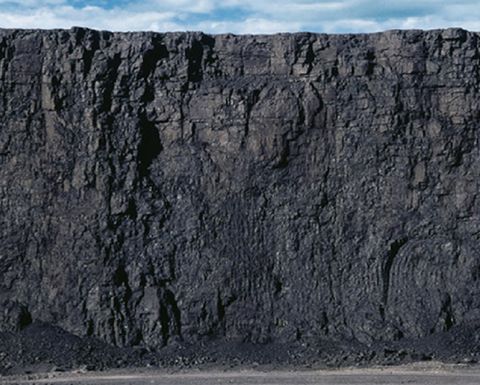 They said this was a result of radical changes in US energy markets, due to hydraulic fracking (gas) and advances in technology.

Peabody and Arch announced their plans last week, which would see the pair's Powder River Basin (PRB) and Colorado assets combined and unlock an estimated US$820 million in pre-tax synergies.

In a note dated yesterday, Jefferies analysts said they believed market concentration and pricing power would be considered for the broader energy market, not thermal coal in the PRB, due to the end markets served.

"In our view, a consolidated PRB asset base should be favourable for utilities rather than anti-competitive as it will enable PRB mines to survive and be a third source of energy supply to utilities," analyst Chris LaFemina said.

"We expect this JV to get regulatory approval on the grounds that it will be beneficial to the highly competitive US energy market."

"In our office's preliminary discussions with Peabody president and CEO Glenn Kellow, we perceived this move to be a positive step," he said in a statement.

Jefferies analysts reiterated a buy rating for both Arch Coal and Peabody.

Coal prices set to rise further in the near term, according to US investment bank Jefferies