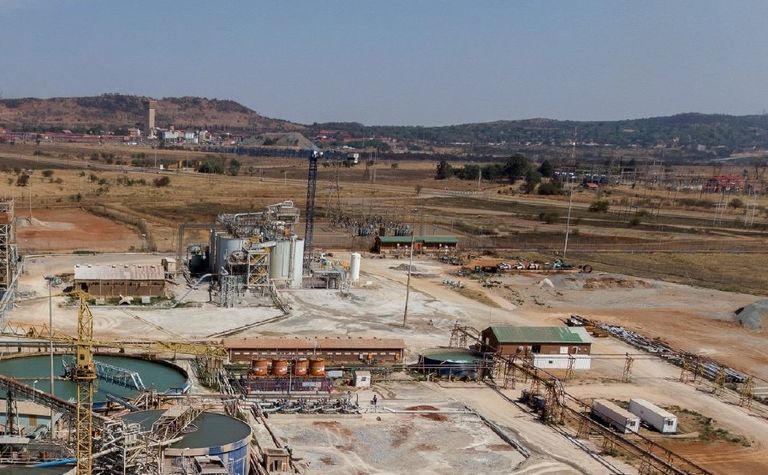 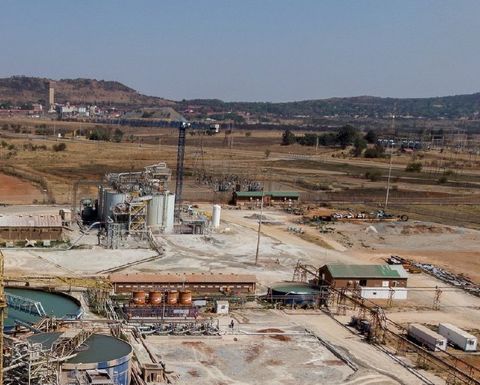 The circa R1 billion (US$0.07 billion) investment is expected to help develop phase two at Far West Gold Recoveries, an asset DRDGold acquired from Sibanye-Stillwater in 2018.

Sibanye-Stillwater is set to increase its holding from 38.05% to 50.1%, in line with the 2017 agreement which had been approved by DRDGold shareholders in March 2018.

Sibanye-Stillwater said the subscription price for each option share was R6.46 in cash, a 22.69% discount to DRD's closing price of R8.35 on January 7 and a 10% discount to the 30-day volume weighted average traded price.

CEO Neal Froneman said by securing the majority holding, Sibanye-Stillwater would "continue to create value for all stakeholders in line with our vision".

"We are thrilled that the value of our initial shareholding has already increased by 147% over 17 months," he said.

"The DRDGold team has a proven track record and has successfully implemented the Far West Rand [sic] Recoveries project, having reached its 500,000 tonne per month planned capacity for phase one."

DRDGold CEO Niël Pretorius said Sibanye-Stillwater's further investment bore testimony "to a shared vision for the future of our enterprise".

"It will come in very handy in accelerating the further unlocking of value in DRDGold's business and will go a long way to fund the early-stage development of FWGR phase two," he said.

DRDGold said on Friday it had produced more than 3 tonnes of gold from its two operations, FWGR and Ergo, for the six months to December 31, a 33% rise on the previous corresponding period mainly due to the increased contribution by FWGR.

DRDGold would continue to be listed on the JSE with a secondary listing on the NYSE in the form of American depository receipts, Sibanye-Stillwater said.

"It looks like there could be value in the sector"