Now-stalled gold miner Guyana Goldfields still expects its takeover by China’s Zijin Mining to go ahead this month despite a fairness hearing in Canada being delayed. 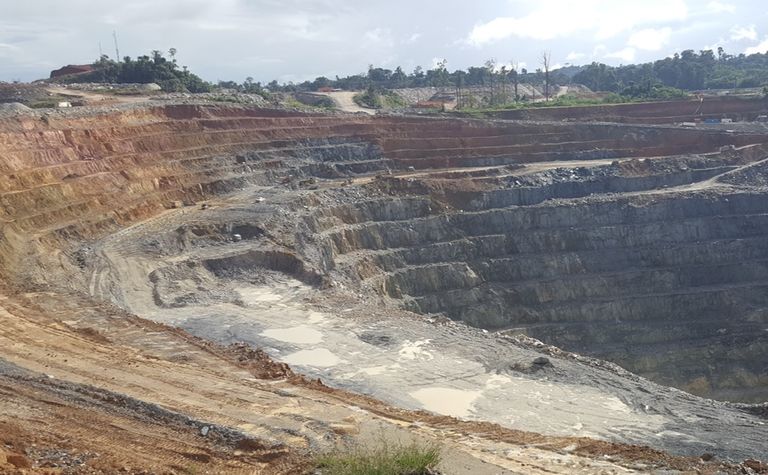 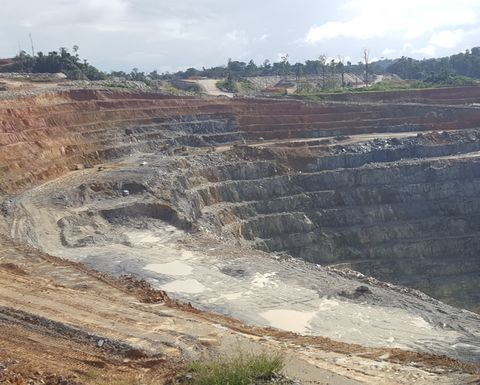 Guyana Goldfields has mothballed its Aurora mine in Guyana

The company said on Friday the hearing in the Ontario Superior Court of Justice for the final order to approve the arrangement, which had been scheduled for July 30, had been deferred to August 14.

"This delay is the result of two third parties who have each advised the court that they will be appearing at the Fairness Hearing seeking for the company to set aside, in anticipation of the completion of the arrangement, funds for the potential payment of certain unproven claims they have made against the company," Guyana said.

It said neither third party had indicated it was seeking to challenge the fairness of the arrangement to shareholders.

"However, in order to enable certain court-related procedures pertaining to these two third parties to be completed prior to the Fairness Hearing, such hearing will now take place on such later date," it said.

The takeover target, which had been at the centre of a bidding war, said Zijin had notified it of receiving the remaining required Chinese regulatory approvals for its cash offer of C$1.85 per share.

Guyana Goldfields last week confirmed its troubled, flagship asset, the Aurora gold mine in Guyana, had been placed on care and maintenance as previously flagged, due to the company's funding gap and COVID-19 circumstances.

It said depending on the timing of the Zijin transaction, there might not be any further gold production in 2020 and put ongoing care and maintenance costs at US$1 million per month.

Zijin to buy Tibet lithium mine