Africa-focused producer Galane Gold is moving to boost output and reduce country risk by acquiring a past-producing mine in the US. 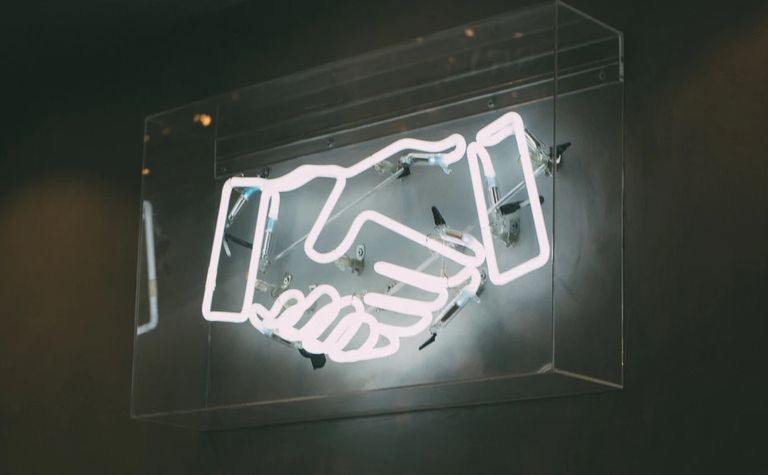 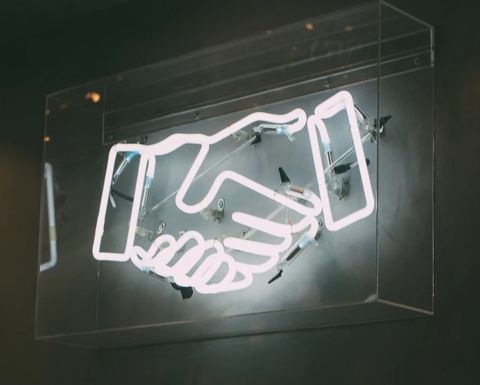 It's made a binding offer to acquire the Summit mine and Banner mill in New Mexico, from a Waterton Precious Metals Fund II Cayman subsidiary for US$17 million.

It said it had engaged Canaccord Genuity regarding a C$9 million placement to fund the initial cash component, with a lead order from Palisades Goldcorp.

Summit has an historical resource with an indicated 25,768 ounces of gold and 1.4 million ounces of silver and an inferred 74,000oz gold and 5.1Moz silver.

Galane said it had all key permits in place to restart the operations.

A 2014 technical report had outlined a six-year mine producing 1Moz of silver and 16,000oz of gold annually, at an all-in sustaining cost of US$578/oz gold-equivalent and a restart cost of $4.2 million.

Galane has the circa 30,000oz per annum Mupane gold mine in Botswana and the restarted Galaxy gold mine in South Africa, which is targeting annualised production of 26,000oz by the end of 2021.

CEO Nick Brodie said Galane's plan was to update the economic plan for Summit and target production as quickly as possible.

"It represents an opportunity to increase Galane's production, lower its operating costs and reduce its country risk," he said.

The 240 ton per day Banner crush, mill and flotation plant is 57 miles from the mine.

Galane had about US$3.6 million in cash according to a December presentation.