Platinum to move into surplus for first time in 5 years

The global platinum market is expected to move into surplus for the first time in five years as investment demand, particularly for ETFs, continues to fall. 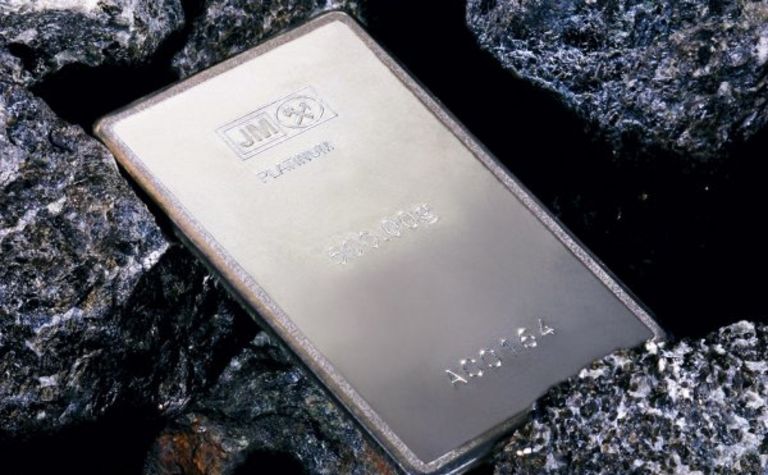 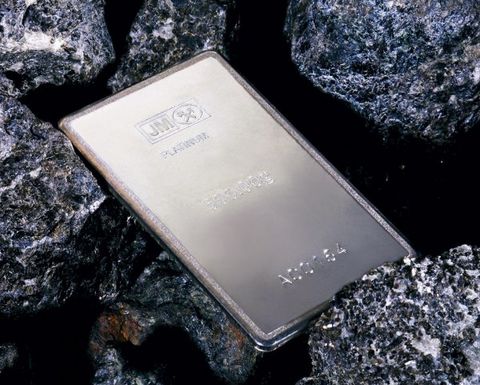 Platinum might be moving into a slight surplus, but it may not be for long

The World Platinum Investment Council (WPIC) said in its June quarterly report the surplus was expected to be 295,000 ounces at the end of the year.

In its first forecast for 2018 in November last year, it had estimated a deficit for the sixth consecutive year of 275,000oz.

During the quarter, global demand fell 8% on the year to 1.8 million ounces and supply was up slightly at 2.1Moz.

WPIC director of research Trevor Raymond told Mining Journal some of the move to a surplus forecast for 2018 was due to some restatements as platinum was used in confidential and competitive industrial processes where information was difficult to acquire, but "the biggest chunk is this loss of ETF demand, so if you look at the actual quantum of the numbers of what's really hurting, is investment related to the platinum price".

For the whole of 2018, the council expects global platinum supply and demand to both slip by 2% year-on-year to 7.9Moz and 7.6Moz respectively.

Tightening supply is expected to be led by a 10% fall in jewellery recycling to 505,000oz, with falling mining supply from South Africa (down 1% to 4.3Moz), Russia (down 6% to 680,000oz) and Zimbabwe (down 4% to 460,000oz), due to lower platinum prices, while the rand strength at the start of the June quarter also did not help South African producers.

On the demand side, drops are forecast in the automotive, jewellery and investment sectors.

In the investment sector, demand is expected to slip 6% year-on-year to 250,000oz, with robust demand for bars and coins from Japan being outweighed by a large drop in ETF holdings in the June quarter.

Automotive demand is set to fall 6% to 3.1Moz overall in 2018 on lower diesel production and autocatalyst demand in Western Europe, despite slight increases in North America and India.

These reductions are expected to be partly offset by an increase from the industrial sector, which is forecast to grow 5% on the year to 1.8Moz, the highe level in six years, with the WPIC expecting a 60% rebound in petroleum demand to 160,000oz after many refineries closed last year.

Raymond noted platinum investors had largely been put off by the lack of correlation between supply-demand fundamentals and price movement.

"From 2011, what you had was this unfortunate situation where there were deficits in the market and the price went down twice, so what happened is that most people who were investors just left, they said 'this doesn't make sense, we're out of here'," he said.

Meanwhile, as gold continued to behave as usual, the platinum price began to track the yellow metal, as they had mosty the same investors, which led to the former being undervalued.

Raymond said the WPIC was looking to attract more investors to the platinum market by making them aware of the supply constraints, the potential for demand growth, particularly in industrial applications, and the link to the gold price and sentiment in the NYMEX futures market.

"We make sure as many people as possible are aware, we are continuing to get out there and make sure they are informed and at some stage, we certainly see the price reflecting again its fundamentals," he said.

Raymond mentioned other positive themes to look forward to, such as increased industrial demand,  clarity expected from diesel automakers, gasoline automakers using more platinum as it was cheaper than palladium, changes in sentiment to be more favourable to fuel cell electric vehicles (EVs) and increased sales of platinum coins into the US and China.

"During this year, we've certainly seen a change in sentiment regarding the fuel cell EV. We think all the massive investment that has gone into the battery has benefitted [the platinum industry] because pretty much the platform between the battery EV and fuel cell EV is about 80% the same, so we think there is the acknowledgment that there certainly will be fuel cell cars on the road together with battery," he said.

He noted that only a 6% increase in fuel cell EV demand would mean another 3.5Moz of platinum, which almost doubled the current usage.

Raymond added that, with supply expected to continue to be constrained and quite a few options for demand to grow, it was likely the market would move into deficit soon.

"I would say, although we don't forecast ahead of the end of the year, or more than a year ahead in November, I certainly say our strong view is that deficits are far more likely than surpluses going forward," he said. 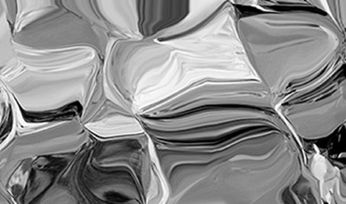 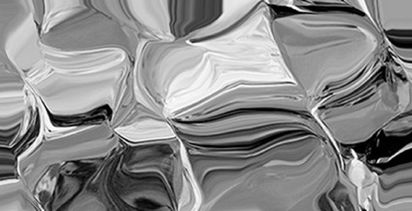 First drilling in 8 years at Casino

Amplats' CEO bows out on a high