Anglo American Platinum has evacuated and temporary closed its recently-restarted Phase B unit at its Anglo Converter Plant (ACP) at Rustenburg, due to a water leak in the high-pressure cooling section. 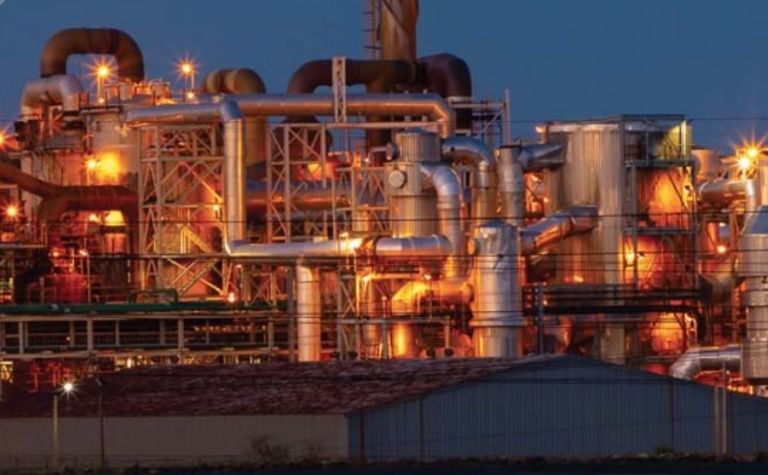 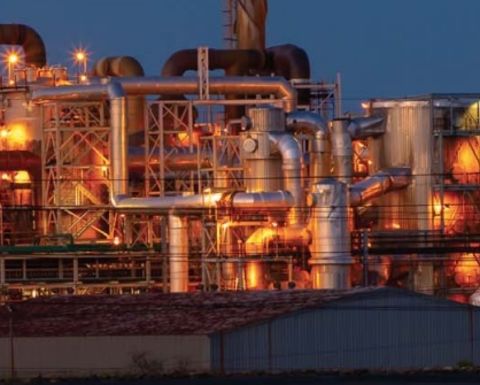 The company had declared force majeure in March when it shut its entire ACP plant, after an explosion at the Phase A unit in February was followed by the high risk of explosion at Phase B, with water detected in the furnace as the unit was ramping up to take over.

Amplats said on May 5 it had "safely and successfully completed the repair of the ACP Phase B unit ahead of schedule", allowing the restart of refined production of its base and platinum group metals.

It said yesterday the latest action was separate from the recently-completed repair and there was no damage to the prior repairs or the furnace.

"Whilst a detailed technical investigation into the cause of this leak and potential repairs is under way, the company has taken the decision to temporarily close the ACP Phase B unit to ensure an ongoing safe operating environment, protect employees and protect the integrity of the plant," Amplats said.

It expected to provide an update early next week.

The company said the repair of the Phase A unit was progressing well and was unaffected by the current work at Phase B.

The cost of the earlier repairs at Phase B were estimated at R150 million (US$8.8 million), in line with the lower end of guidance provided, Amplats had said last month.